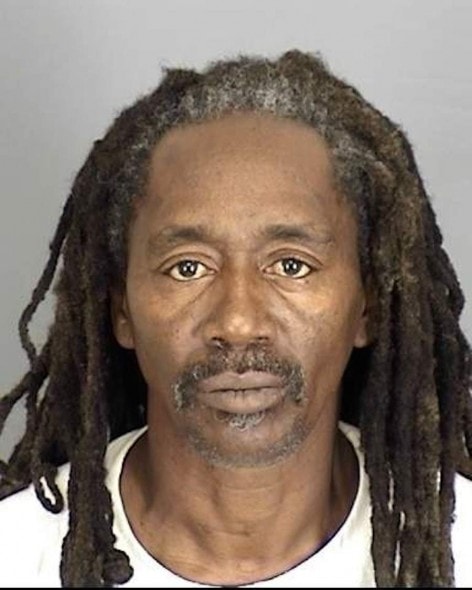 As reported in local news outlets and on social media and the internet, Judge J. Dale Durrance has given Reed the huge sentence, and also slapped him with five years of probation for each of the total of six felonies he’s been convicted on.  So basically, Reed was given 25 years behind bars, and an additional 30 years of probation upon release.

Judge Durrance wanted to make sure that not only Reed, but any other would-be dog fighters out there, are well aware of what the consequences will be for them once they are caught and brought to justice.  He’s also given Reed a lifetime ban on ever having any pets again.  No dogs, no cats, not a single animal at all is ever to be left with him again.

Reed’s defense attorney Yohance Kefense McCoy said that he will appeal the sentence given to his client.  He feels that the sentence is too stiff, and inappropriate.  He said, “We feel this is an incorrect sentence for the charges that the jury found him guilty of.”

Judge Durrance disagrees with this sentiment.  He feels that it was more than just, considering the horrific, and unforgettable evidence that was shown in this trial; including the fact that all of the dogs in question were pit bulls, and all were terribly scarred or still showing open and bleeding wounds from the fighting they were forced to do, more than warrants the punishment given.

Judge Durrance said, “The sad thing about this is that [a dog] is supposed to be man’s best friend, but there was clear evidence that Reed raised these dogs to fight, and that’s a sad situation for the animals.”

How do you feel?  Are the fines and punishments for animal cruelty and dog fighting not stiff enough in your area?  Let us know what you think, either right here in the comments section below, or on our Facebook page, which you can get to by clicking here.