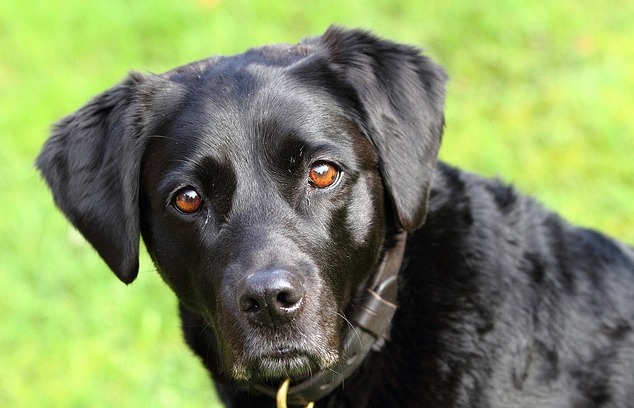 When police came to impound their dog, a Des Moines couple stood their ground, refusing to give it up – and were arrested for doing so.

William Shimer and his wife Naomi say their dog has been falsely accused of inflicting a bite wound, and that it was actually a stray responsible for inflicting the injury. When police arrived at their residence in the 3300 block of Sims Drive Thursday to impound their pet, the couple refused to turn it over.

According to Des Moines police reports, William Shimer would not allow officers at the scene near his dog, and asked someone to put the animal in a vehicle and leave before it could be seized. He was involved in a brief scuffle with an officer after cursing him, and retreated into the home after being maced when he shoved the officer. Naomi cursed at the police and locked them out of the house shortly thereafter.

A few moments later, the Shimers exited the home and were arrested. Police say William Shimer allegedly told officers he had hidden the dog to prevent them from taking it, but they located the dog in the home and impounded it.

Wayne DeVore, the couple’s son, says this is a clear case of mistaken identity – and that it was a black and white stray described in the attack – not their black lab, which he says was in a kennel at the time of the incident. He says their dog is like family, and that his parents were just protecting ‘one of their children’ from persecution.

In an interview Friday afternoon, DeVore said he was doing everything he could to get their dog back.

Naomi and William Shimer were both charged with interference with official acts; William was also charged with assault on a police officer. They were booked at the Polk County Jail and have since been released.