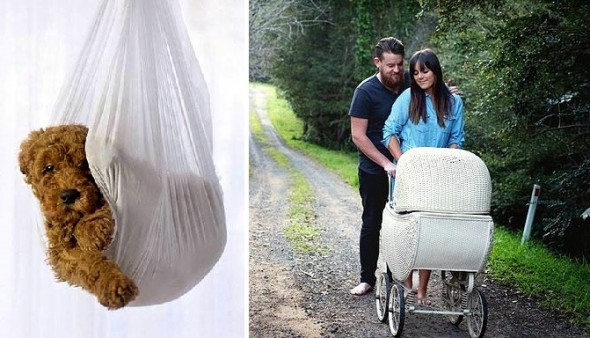 It’s the one question newlyweds and childless couples are SO over hearing: “When are you going to have a baby??”  Maybe they can’t.  Maybe they don’t want to.  It’s no one else’s business.  One couple who was tired of being pestered decided to do a newborn photoshoot with their dog, Humphry, and most people agree – these photos are so much better than the ones with boring ol’ babies, anyway!

Matt and Abby teamed up with photographer Elisha Minnette to get some lovely shots with Humphry, many of them taken along a peaceful countryside road. 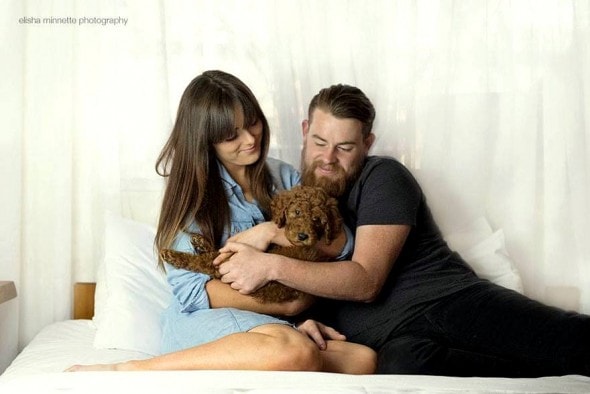 “Abby and I have the craziest sense of humor and we feed off of each other with ideas,” Minnette told Buzzfeed.  “The shoot was hilarious. Everything went so smoothly. The pup was enjoying every second of it, and all the treats he was getting!”

“We did this shoot just for a little bit of humor between ourselves, as well as for those that share the same sense of humor as us.  We did not expect this to get as big as it has! Myself, Matt, and Abby are overwhelmed with how far this post has reached,” she said.

“People may say we have way too much time on our hands to do this photo shoot, but that’s not the case – we just prefer to be creative!” 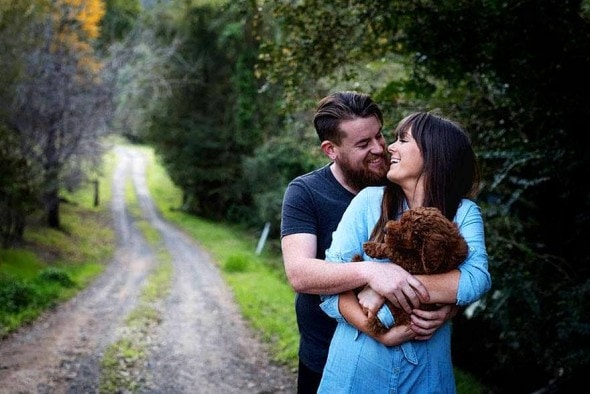 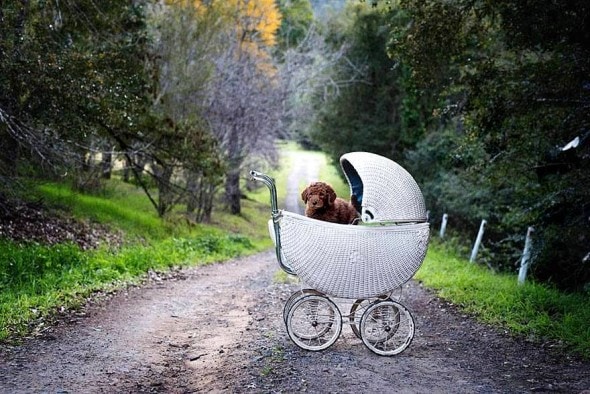 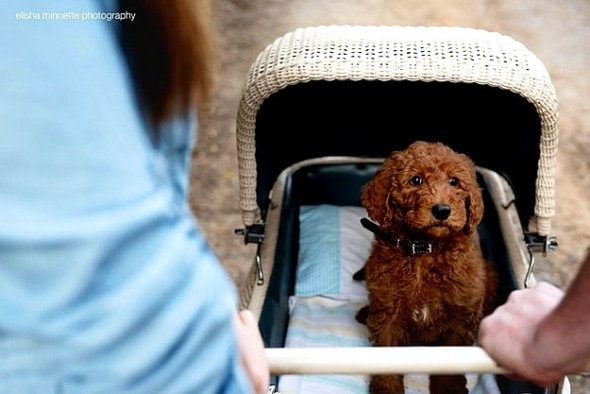 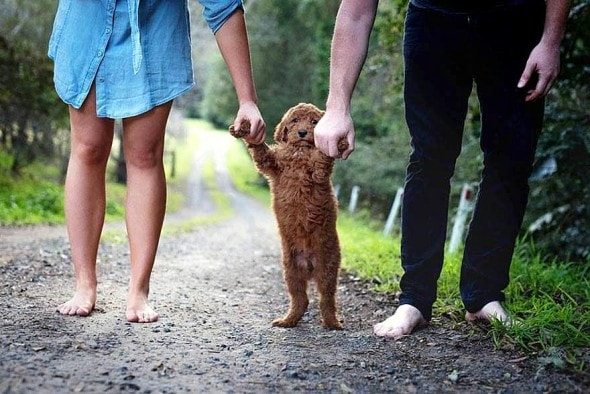 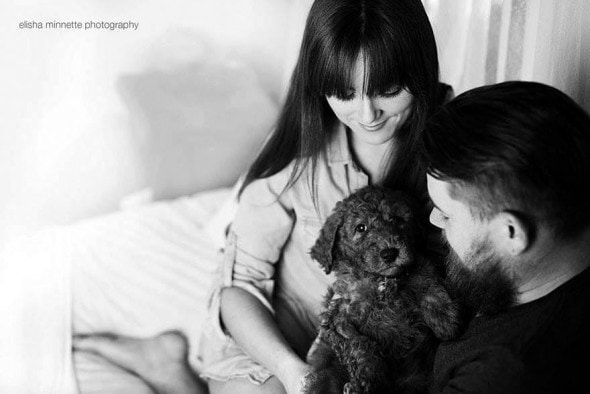 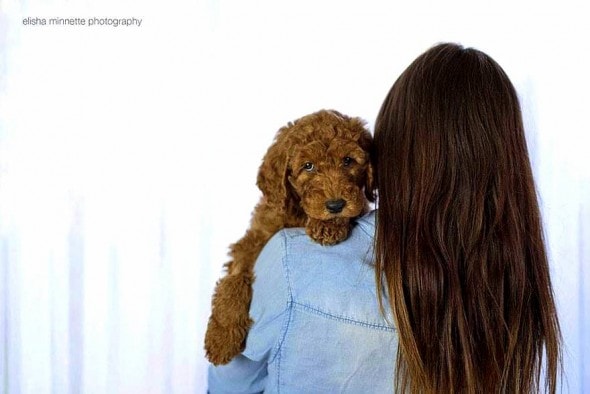 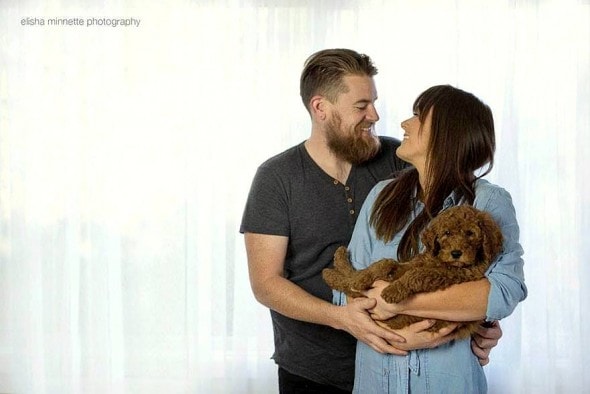 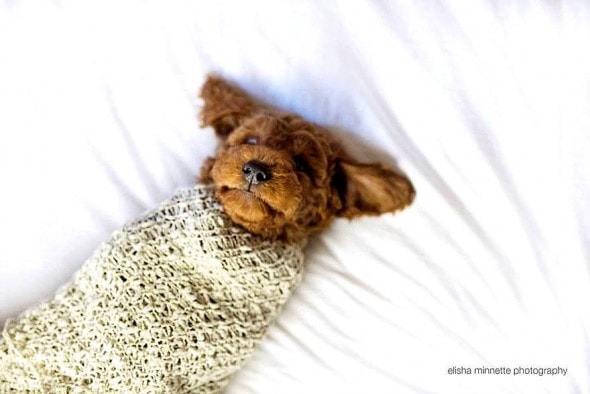 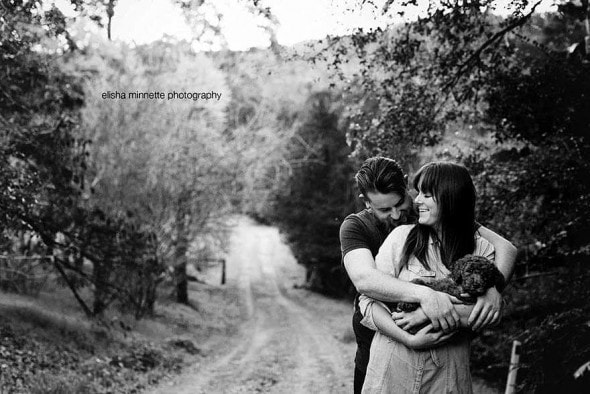 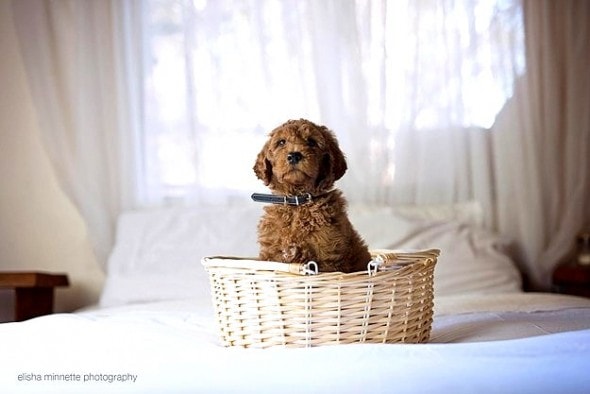 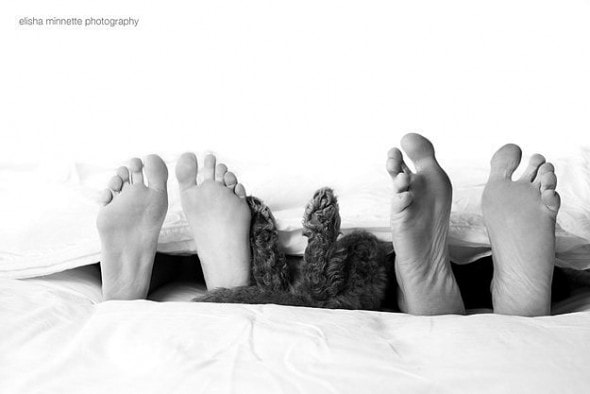