Frankie and Rebecca Hernandez are no longer a couple, but there is no bad blood between them when it comes to their “child” of divorce:  dad still sends a birthday card and present to his boy Apollo every year.

The pair were high school sweethearts and got married when Rebecca graduated from college.  Frankie joined the Marines, and they moved from their home in Texas after getting married.  Then they adopted one-month-old Apollo and their lives really changed. 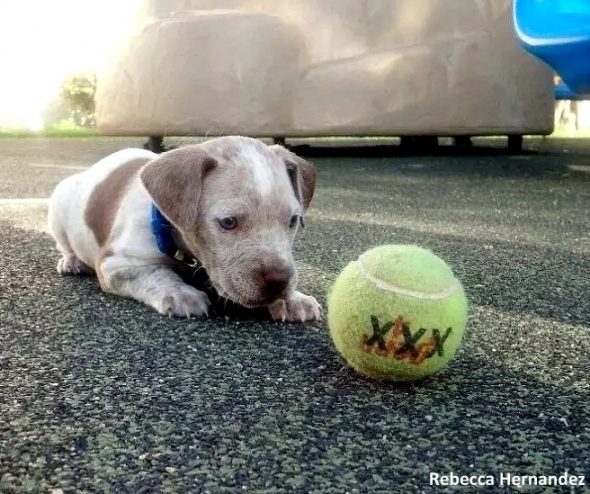 “[He is] always doing something he wasn’t supposed to and constantly destroying anything we ever bought him,” Rebecca told BuzzFeed News. “But he is extremely loving and really spoiled by everyone in his life.”

Alas, the couple was not destined to be, and they split up.  Rebecca says they just “were babies who got married young.” 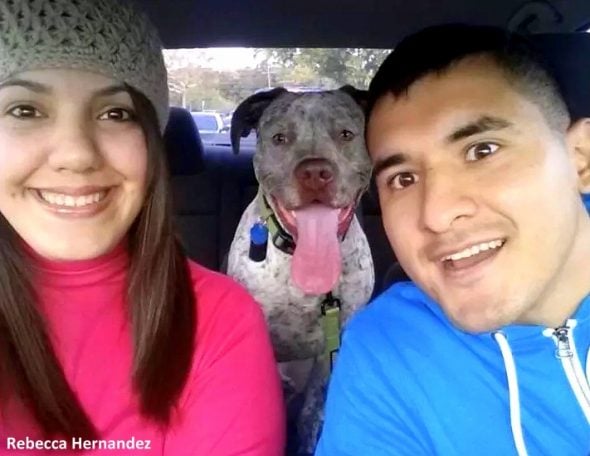 “It’s been rocky.  We’ve had a lot of growing up to do. We still get sentimental when we speak because we will always love each other.”

They have been separated (but not divorced) for two years.  Apollo lives with mom, but his dad still sees him whenever he can. 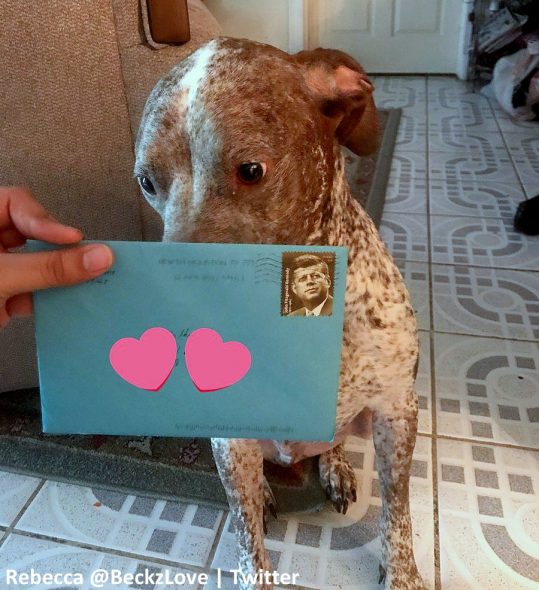 “When [Frankie] comes down to visit his family he will sometimes come and visit [Apollo],” Rebecca explained. “Apollo goes crazy for him.”

And when Frankie isn’t with his puppins, he’s thinking about him.  He’s been making sure to send Apollo a birthday card and a gift card for his birthday.  This year he penned quite a missive to his boy and included a gift card to Petco. 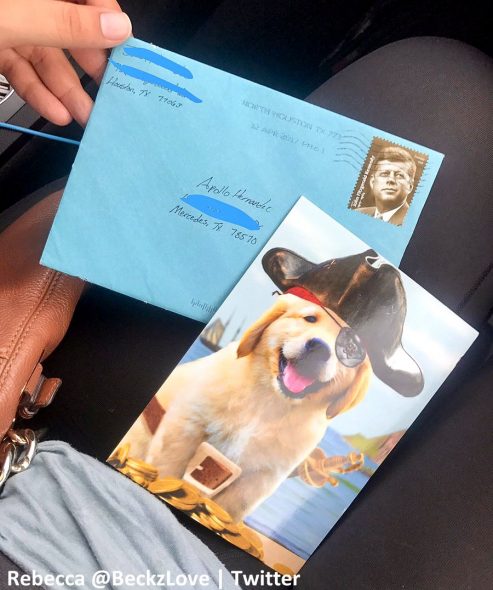 “We are both so overwhelmed by it all. Everyone has hopes for us both. They say they’re crying but I think we are the ones really feeling emotional about it all,” she said. 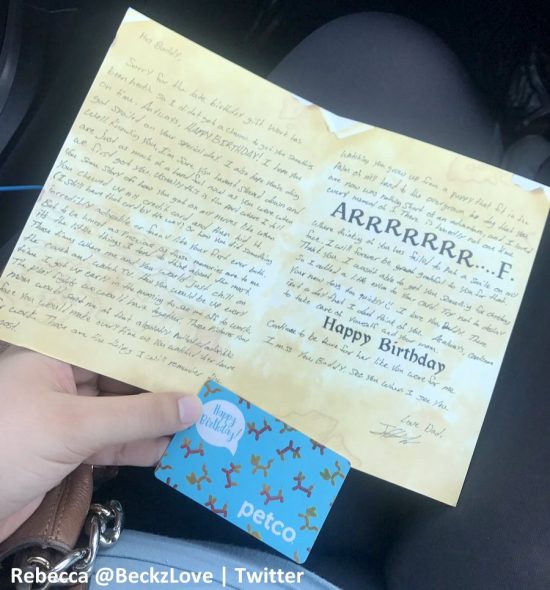 People have been hoping she and Frankie would reconcile, but what their cards hold is a mystery to all.

“Our families believe that this is what is going to bring us back together again,” Rebecca said.  “Who knows where this will lead for our relationship.”