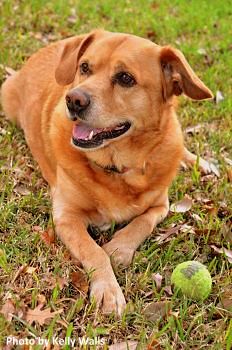 After being taken from his San Antonio home for over two months and sentenced to death for wounding a girl when she startled him, Buddy has been pardoned and returned to his loving family.

“He remembered me,” said 83-year-old Homer Mojica. “He was just wagging his tail. He seemed so happy.”

Buddy was seized in November when a nine-year-old girl startled him by yelling in his face. The family claimed that he bit her and that she required more than 100 stitches, but there is no lasting damage or medical documentation to support their claim.

In December, Judge Daniel Guerrero ordered that Buddy be executed, an excessive punishment in the eyes of animal activists. A rally in Alamo Plaza was organized, along with a petition and fundraiser.

These efforts, along with scores of stories shining a negative light on San Antonio, prompted the city to release Buddy into the care of his veterinarian while negotiations to have him returned home were hammered out.

Now Buddy is back at home where he belongs, but his release is conditional: he must be muzzled and kept on a six-foot or shorter leash when outside in public, and must be kept in a secure enclosure when not on a leash.

The management at the apartment where Mojica and his wife Kathryn reside will not allow Buddy to live there, so the family is staying at a relative’s home until they can find more permanent lodgings.

Mojica says the restrictions are “excessive,” and “kind of cruel.” From the beginning, he and his dog’s supporters maintain that the girl frightened him and that he only scratched her, despite her parents’ claim that the attack was unprovoked. 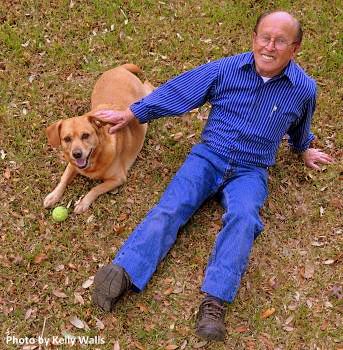 But they have been worried and frustrated, because whatever happened, their young daughter has become a target for more impassioned activists.

“As it’s gone on, I think we just felt anger because of all the resentment that’s out there toward our daughter,” the girl’s father said.

He asserts that they had no say in the matter of Buddy’s death sentence, and they did not ask for him to be euthanized. 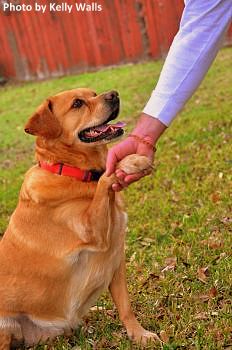 “We didn’t have anything to do with that,” he said. However, once the negative attention began swirling around, “it just seemed like they (city officials) wanted to back down and sweep it under the rug.”

The father said the city should have allowed Mojica to go through the normal appeals process to get a reversal.

Advocates for San Antonio Pets founder and Buddy supporter Deanna Lee said she doesn’t feel the blame lies with the girl. She believes the girl just got a little too excited around the dog, resulting in a terrible mishap.

“We care about the child as much as we care about Buddy,” Lee said. “But Buddy was the one who was going to die for it.”

But now, all that is behind Buddy. Just hours after his release, he was back to playing fetch with Mojica’s son. Though he had lost some weight during his confinement, the ordeal left his personality unchanged.

“He’s back to being his old same dog,” Mojica said.