News anchor Kyle Clark was out for lunch on a blistering hot day in Denver last week.  He came across a dog locked in a vehicle, whining and panting, and nearly smashed a window with a rock to save it.  When he admonished the owner, the person laughed.  So Clark took to the airwaves to apologize.  Not to the person, but to the dog, for having such a lousy owner.

“I have an apology to make.  I thought about putting a rock through someone’s car window today,” Clark explained on air at 9News KUSA.  “Didn’t do it, didn’t think about it all that long, actually – just a second – but I thought about it, and now there’s an apology in order.” 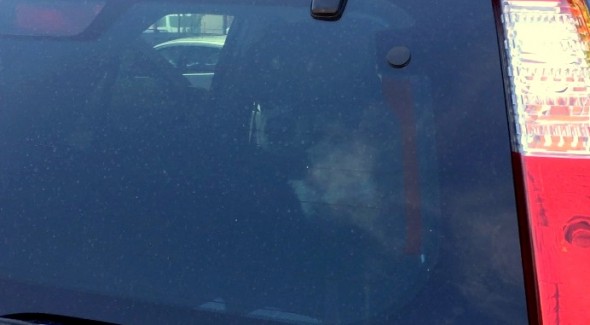 He heard a dog crying inside a vehicle across the parking lot from where he was parked.  Now, as some folks have tried to explain, the car was parked in the shade, with a window cracked.  But when it’s 90 degrees outside, the shade is about as effective as throwing a cup of water on a house fire.

He called 311, where he was put on hold for over five minutes.

“Do you know how hot it is in 90-degree sun when you’re wearing a suit, or fur, in a car?” Clark inquired. 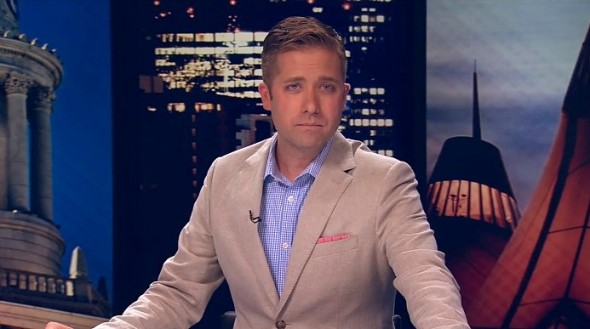 “I’m guessing you don’t, or you don’t care, based on how you blew me off when you came outside with your frozen yogurt when I offered, politely, apologetically almost, that it’s 90 degrees today, please don’t leave a dog in a hot car. You basically laughed.

“When I added that I’m sure you love your dog and that you really didn’t mean it any harm, you basically laughed.

“So there’s an apology in order.  Not for you – for your dog.  I am sorry that your dog does not have better humans.”

That’s where the video ends, but the accolades have been rolling in since he posted it on his Facebook page.  He has his own dogs, whom he loves very much, and understands how quickly they can get sick and die in a hot car. 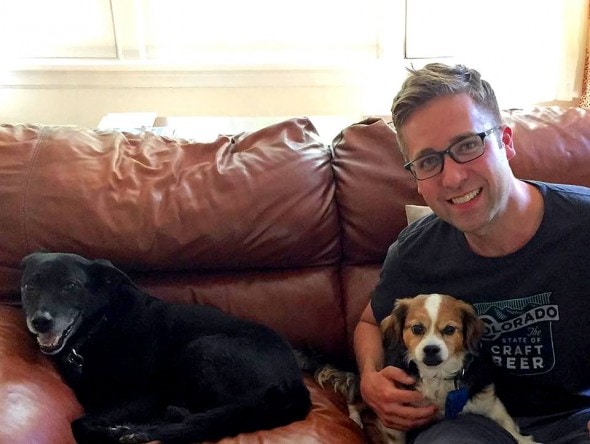