Seven months ago, Deputy Dakota Beck was responding to a call when she chanced upon a house that reeked of urine.  In the yard she saw a number of dogs in pens, and busted the woman hoarding them.  Among the dogs was Marty, a Malamute, who Beck fell in love with.  Now that the case is over, she has been reunited with Marty and is bringing him home.

Back in July, Deputy Beck of the Durham Animal Services Division in North Carolina received a call about two huskies running loose on Sybil Drive.  When she passed one house, she was accosted by the pungent stench of urine and feces. 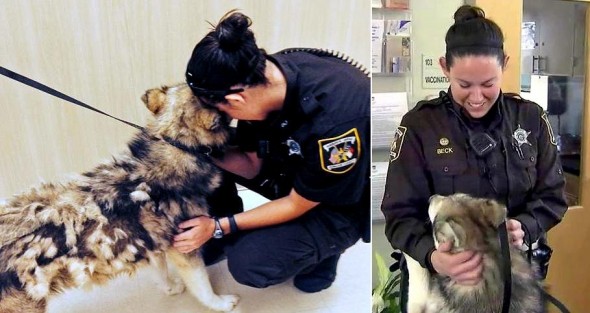 She could hear barking coming from inside, and in the backyard saw a number of badly matted dogs in pens filled with their waste.  More were inside, whimpering or unresponsive.  She got a warrant to seize the dogs, and they were quickly taken in to be treated for dehydration, malnutrition, and urine burns.  Marty was one of them.

“He literally jumped up and hugged me,” Beck told The Olympian. “And that’s when he melted my heart.”

Homeowner Sandra Dee Lehto was charged with 28 misdemeanor counts of animal cruelty.  She has been banned from owning any more animals. 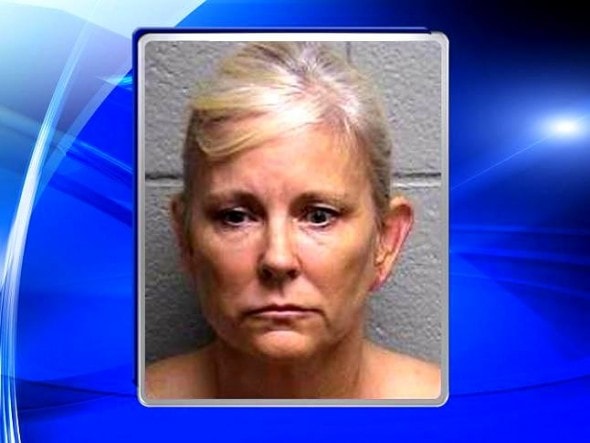 “She started out with good intentions. It just went south fast,” said Durham Animal Services Captain Anthony Prignano. “She didn’t have the money to feed or provide medical care for all these dogs.”

Three of the 31 dogs on the property died because of their conditions.  The others were unrecognizable as Malamutes because they were so underweight – only about 40 pounds each – half of what they should have weighed.

Marty’s matted hair fell out in big clumps, and he smelled something awful.  But every day, Beck went to the kennel to visit and play with him. 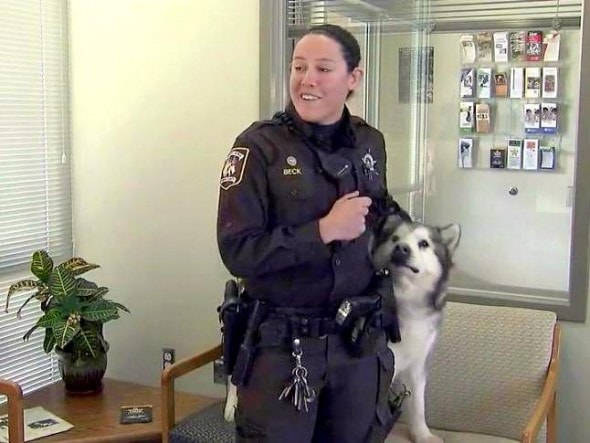 After the rescue, calls flooded in to offer the dogs new homes, and all the dogs were places with rescue groups or families.  Marty was sent to The Southwest Michigan Husky Club to be rehabilitated and treated for heartworms.

“Marty was kind of like a toasted marshmallow. Rough on the outside, but soft on the inside,” said Suzanne Sarlls-Hartwell, president of the organization. “We knew he was going to be hard to place because he was older.”

Her first thought was to call Beck.  Sarlls-Hartwell offered to take the 12-hour drive to reunite them. 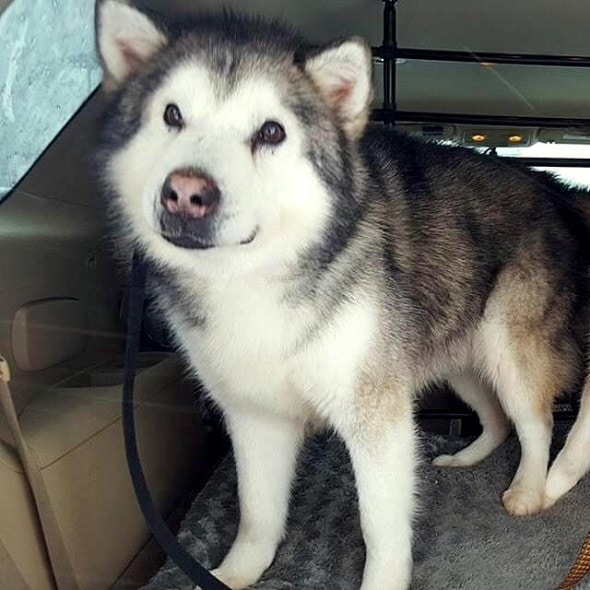 “I had just bought a house,” said Beck. “It worked out like a fairy tale.”

The two other Malamutes taken in by the Husky Club have been adopted and are training to be sled dogs.  Marty won’t have that opportunity in North Carolina, but Beck says he’ll have a cool room and a full bowl.

“I don’t like the heat either, so we can hang out in the AC together,” she said. 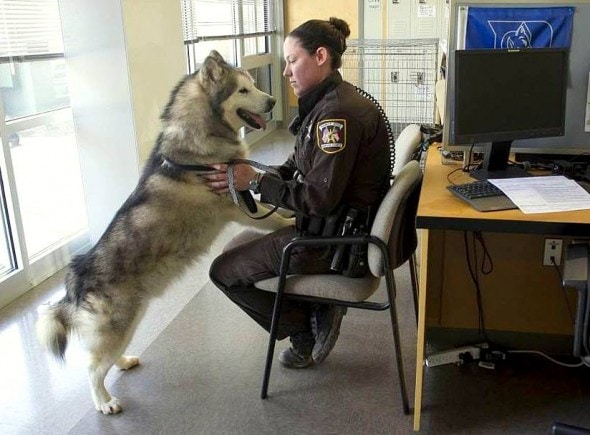