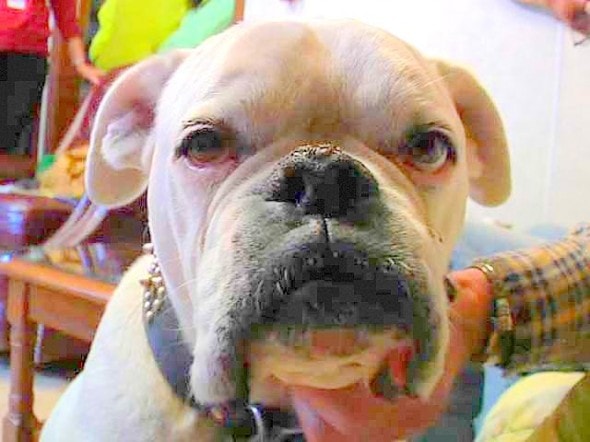 Ten-year-old Chance suffers from hip dysplasia, but his love and loyalty to his human is so strong that he was able to jump over a fence to save his life.

Billy Collins of Oneida, Tennessee has had the boxer-pit bull mix since he took him in as a puppy.

“He’s my buddy. We get along. He follows me through the house,” the Vietnam vet explained to WATE 6 News.  “When we go outside, he has to be by me.”

One day during the summer, Collins slipped and fell.

“I saw the floor coming, but that’s the last thing I remember,” he said. 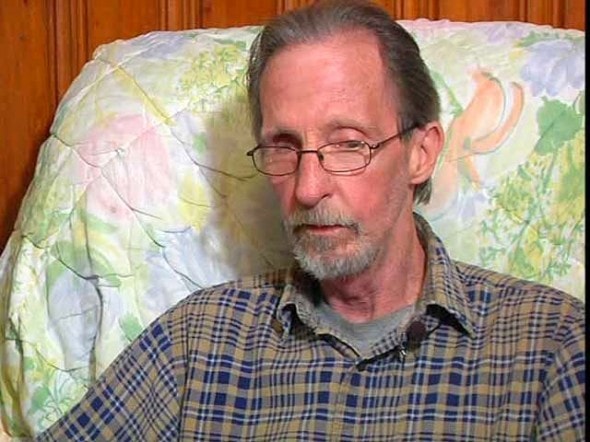 He sustained a nasty slice to his forehead on the way down.  Chance tried to wake him, but he was knocked out cold.  The senior dog opened the screen door to find help.

Chance then would have had to get over the fence to get to his neighbor’s house.

The neighbors found him at their front door, covered in blood.

“He had it all over his legs and back and on his nose,” Lonna Cross explained. 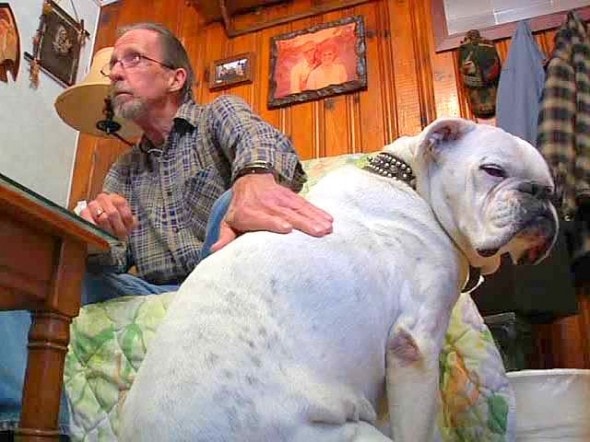 Chance escorted Dusty Lowe back to his house.

“I knocked on the door, then I looked down and saw Bill lying on the floor,” he said.

“I remember Dusty picking me up,” said Collins.

He has recovered now, and knows that it’s all because of his faithful buddy.

Chance used to be scary to the neighbors when they first met him, but now they know he’s a hero.