No dog representing the Pekingese and Bulldog were allowed to compete in Thursday evening’s Best in Group competitions at Crufts after they failed the new veterinary checks that have been introduced to the show.

The Best of Breed award was not given to Pekingese, Palacegarden Bianca, or Bulldog, Mellowmood One In A Million, following their veterinary checks, which were carried out by an independent veterinary surgeon. This means that the dogs will not be allowed to continue into the Toy or Utility Best in Group competitions respectively. 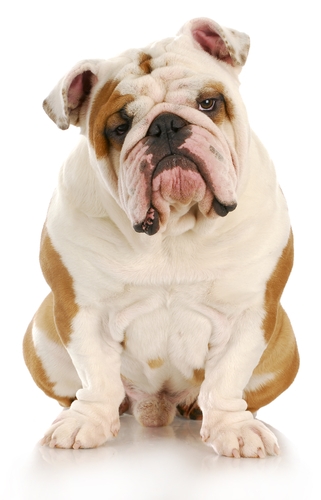 The Kennel Club has introduced veterinary checks for the Best of Breed winners at all Kennel Club licensed General and Group Championship Dog Shows from Crufts 2012 onwards, in 15 designated high profile breeds. This measure was introduced to ensure that Best of Breed awards are not given to any dogs that show visible signs of problems due to conditions that affect their health or welfare.

Caroline Kisko, Kennel Club Secretary, said: “We are determined to ensure that the show ring is a positive force for change and that we help to move breeds forward by only rewarding the healthiest examples of a breed.”

“The veterinary checks were introduced to ensure that dogs with exaggerated features do not win prizes. The independent veterinary surgeon decided that the Pekingese and Bulldog should not pass their checks and therefore they did not receive their Best of Breed awards and will not be representing their breeds in the remainder of the competition.”