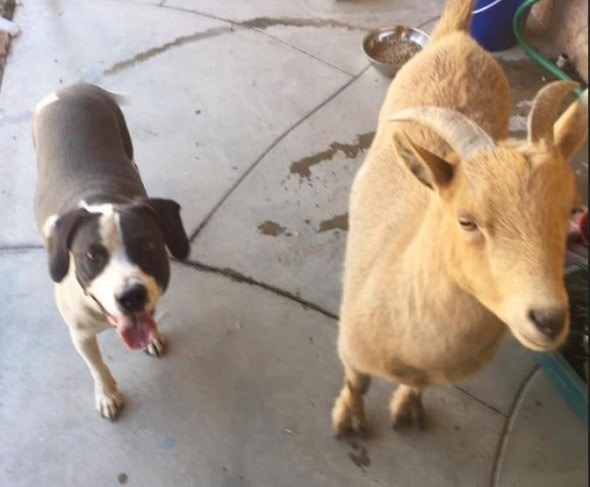 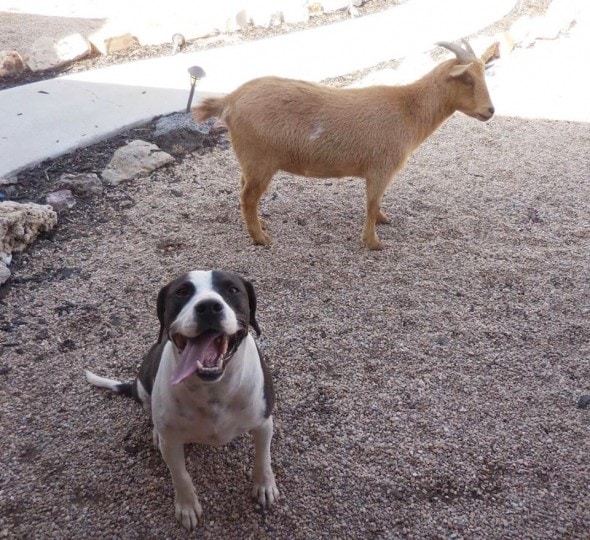 Apollo the dog and Gnome the goat have been together since birth.  They managed to escape their home recently, and decided to have a bit of an adventure.  They were picked up by animal control, but there’s just one problem with their return.  The property owner where they stay doesn’t have a proper license to keep Gnome. 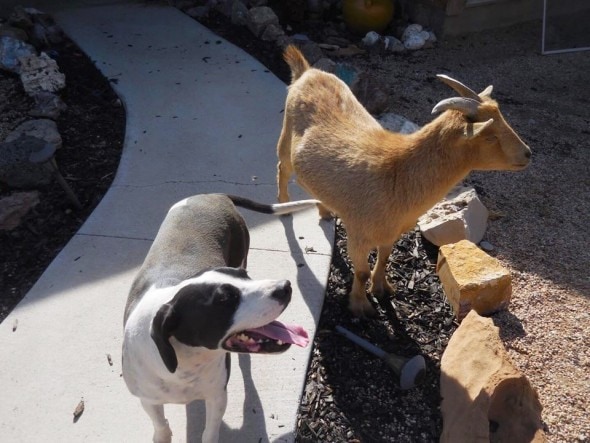 Legally, the man can’t have Gnome on his property, so for now they are staying at a shelter.  The man doesn’t want to break up the pair.  They are all they’ve ever know.  They’ve always been together, and he just doesn’t feel right splitting them up.  So, the search was on for a forever home that would be able to take both of them together. 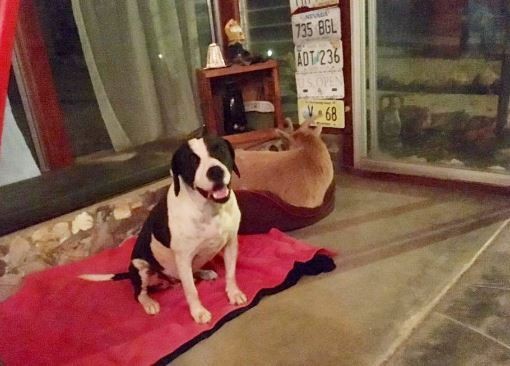 They didn’t have to stay at a shelter very long.  The Dachshund Paws and Pals rescue group found out about the odd couple, and decided that they’d try to help.  They were actually able to find a foster home that was happy to take a dog and goat best friends duo. 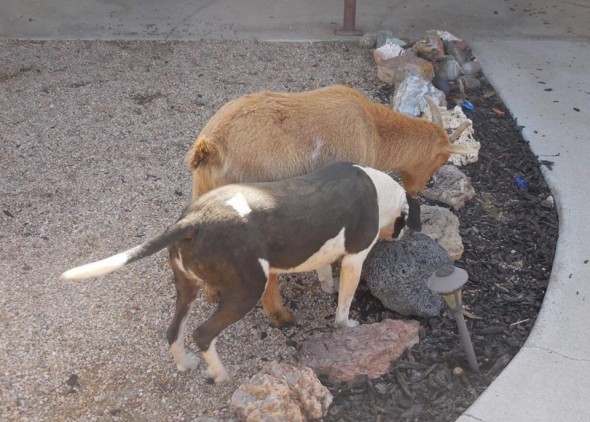 “They get frantic when separated.  I let the dog inside for a few minutes and the goat cries for him,” said foster mom Liz Devlin.  “And after a few minutes the dog is ready to go outside and check on his goat bestie.” 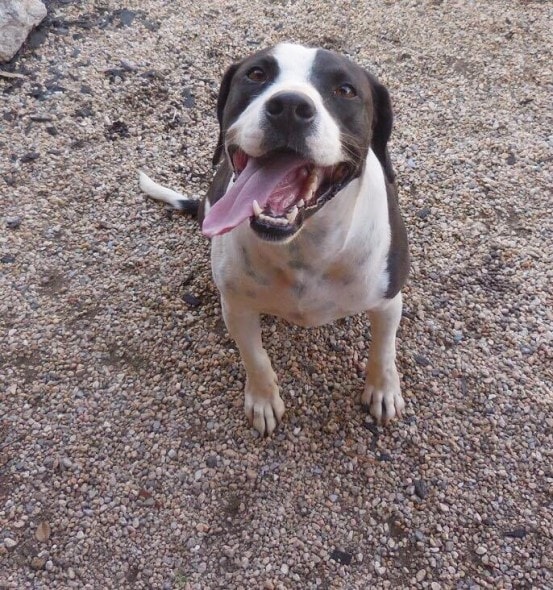 Considering they have been together since they were babies, it’s not too hard to see why they may actually view each other as litter mates.  Anyone looking to give these two a forever home would have to be sure that the home they live in and the area the home is in would allow for a goat to be on the premises. 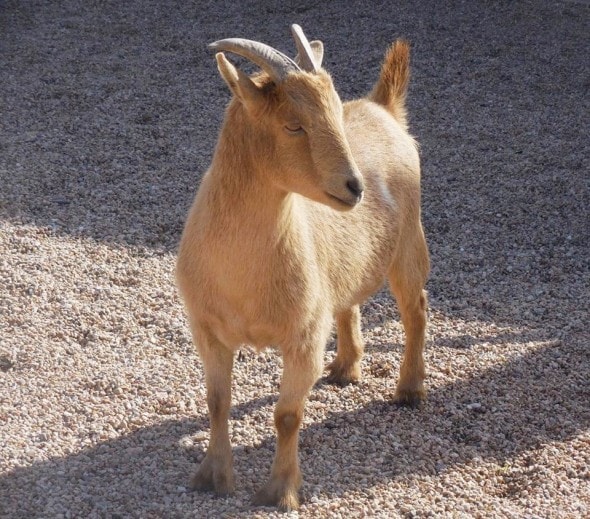 Do you think you could give these two a home?  Well, first double check local laws, then you can click here to fill out an adoption application.  If you’d like to help out the rescue that helps these guys out, you can make a donation by clicking here.