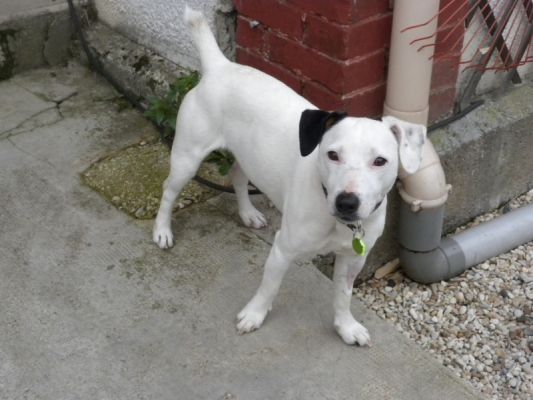 On Tuesday, an observant man walking down a path near Paris, France noticed a patch of dirt moving next to him.  The Good Samaritan started digging and unearthed a Jack Russell terrier named Ethan.  He was described as being “flat as a pancake.”  The resilient little dog had been poisoned and buried, but was not dead.  His convulsions from the poison were what caused the ground to shake.

Inches from death, Ethan was rushed to a veterinarian by firefighters.

“It’s extraordinary.  We only see this in movies,” said the veterinarian.  “He came back to life and without a scratch.  It’s rather miraculous.”

It is unknown who poisoned Ethan or why, but police are investigating the matter.  Ethan’s microchip revealed that his harrowing experience took place on his third birthday.  When his owners were contacted, they claimed to have given him away.  Authorities are trying to substantiate their claim.

Ethan is recovering well for having such a close brush with death. 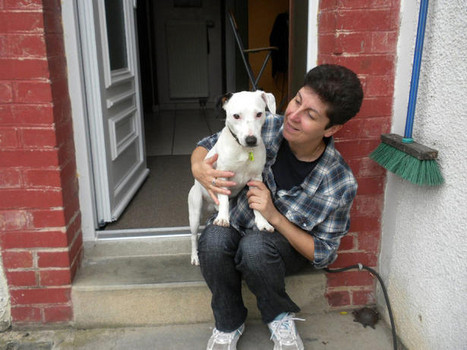 2 thoughts on “Dog is Poisoned, Buried, and Comes Back to Life”