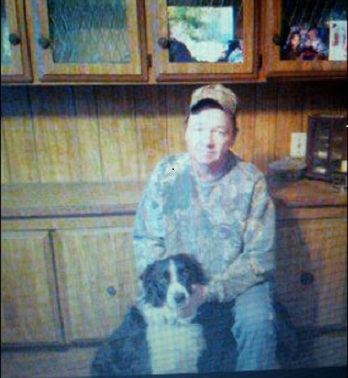 A diabetic man’s dog Sammy is being credited with helping police in South Strabane, Pennsylvania find the hypothermic and unresponsive man after he was involved in a car accident.

Charles Anderson’s daughter alerted police that her father was missing when she was unable to get in contact with him. She was afraid that he was in serious trouble given the fact that he is diabetic. Police first utilized GPS tracking to locate Anderson’s truck in the local shopping mall parking lot.

Police found Anderson’s truck still running and crashed into two Comcast trucks, but Anderson wasn’t with his truck. Police searched the entire parking lot but couldn’t find any sign of Anderson. Then Sammy appeared. Sammy approached authorities and led them to Anderson who was lying by the side of a road. Anderson was unresponsive and suffering from hypothermia.

Anderson’s blood sugar was over 700, extremely high. Most likely Anderson had been lying there for several hours and Sammy had stayed by his side the whole time. Anderson is currently recovering at the local hospital.