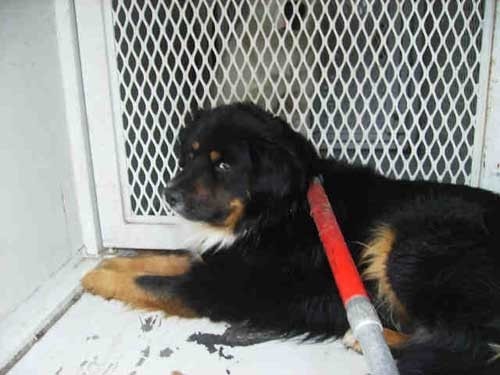 A stray mutt who had been shot in the leg twice had to have it amputated, but because of that he was no longer in pain and could run again – even faster than other dogs. He also found his place in a home with a family who loves tripod dogs.

Back in May of 2010, a stray Australian shepherd mix was brought into the Bakersfield Animal Shelter. The sweet boy was named Leo, and it became immediately apparent that there was wrong with him. He could barely walk, and it was assumed that his front right leg was broken. 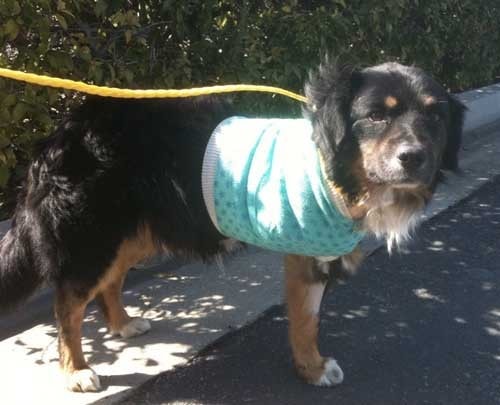 Orange County rescue group Love 4 Canines pulled Leo from the shelter and had their own vet examine him. They found that he had much worse than a broken leg; he had been shot twice, and the bone was completely shattered.

Though he must have been in an extraordinary amount of pain, Leo was calm and well-behaved during the examination. It was as if “he knew he was being helped” after all this time on his own and in agony. 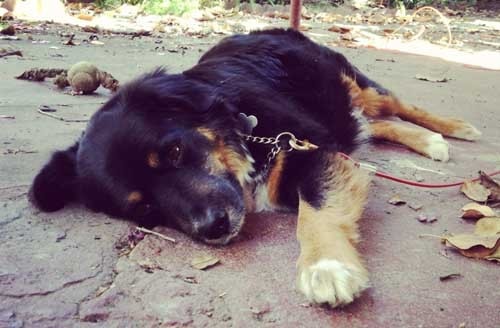 He had extreme scarring around his neck, likely from a collar that had grown too tight as he matured. There were also one to three inch scars all over his body. An X-ray determined that he had been shot twice, and the bullets were still lodged in his leg. Without medical attention, the leg started to heal improperly; he couldn’t put weight in it without causing immense amounts of pain. Based on the amount of healing that had taken place, it was believed that Leo had been shot weeks to months before he had been found.

“I have found that 99 percent of the dogs in the shelter are there because of their owner’s issues,” said Laura Yeaman, owner and founder of Love 4 Canines. “The one question everyone asks after looking at gentle-natured Leo is … how? How could anyone shoot a dog twice?” 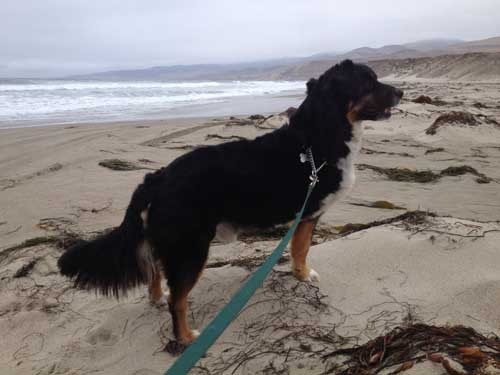 Amputation was performed, and Leo’s life changed immediately. He was, for the first time in weeks or months, without pain. He was learning how to walk on three legs. Laura knew that his recovery would go much faster in a home than in a clinic, so she began the search for the perfect family.

Two months later, Leo was taken home by Krista and Matt Parker. Matt was the perfect dad: he had had a tripod dog before, and knew just what kind of attention was needed. Leo didn’t require much in the way of special attention, though. Not long after his operation he was “sprinting faster than other dogs.” 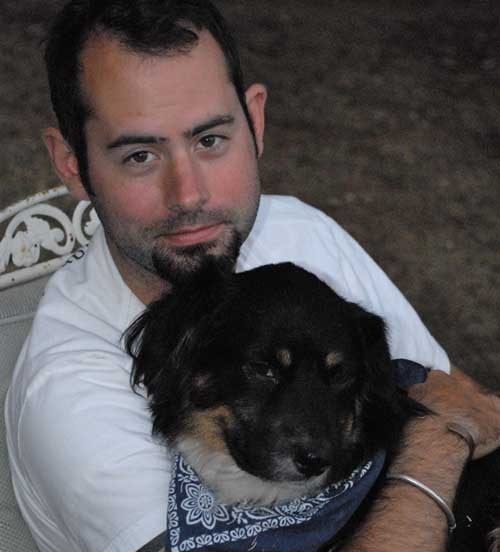 But Leo isn’t just an athlete; he is also a gentle friend. When he was given a toy kitten, instead of tearing it to shreds, Leo tended to and protected the kitten as though it were real. Leo defends the defenseless, and now has a family that will protect him, too. Matt says Leo is a “great dog that is such a sweetheart; a loving, kind soul.” 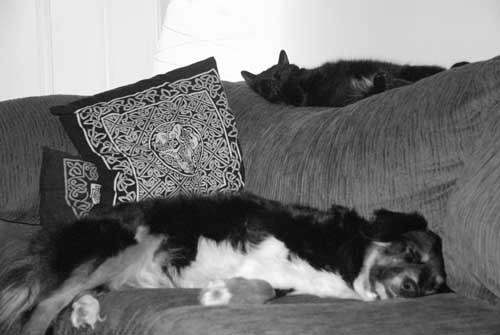 2 thoughts on “Dog Loses Leg, But Gains Love for Life”