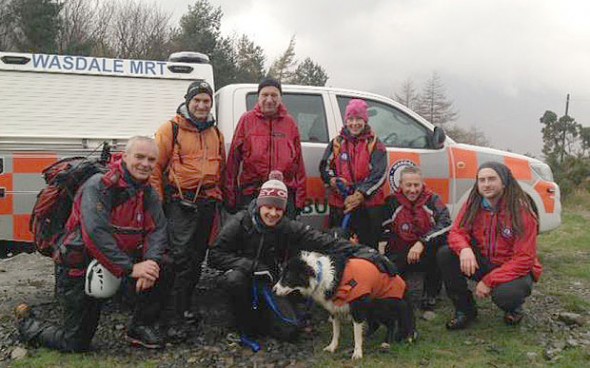 Jasper is a border collie that went missing while climbing England’s highest mountain.  After a large internet campaign and a search and rescue mission, Jasper was thankfully found, alive and well.

Adam Nolan and Jasper were climbing Cam Spout Craig, which is situated below Scafell Pike in the UK’s Lake District.  When they became separated, Nolan was beside himself.  He searched for his dog, but could not find Jasper anywhere.  He returned to the mountain daily, making treks up and down it hoping to locate Jasper.

Nolan started a Twitter feed titled “Find Jasper.”  Thanks to the many wonderful people checking and posting to that Twitter feed, Jasper’s whereabouts were made know to a search party, and Jasper was finally recovered.

The Wasdale Mountain Rescue Team was called into action.  It didn’t take them long to find Jasper.  Apparently, he had been doing a bit of exploring and adventuring of his own on Cam Spout.

In a press release, Nolan said:

Thanks in part to a very large group effort, and the tireless work of many people coming together, Nolan and Jasper are back together again. 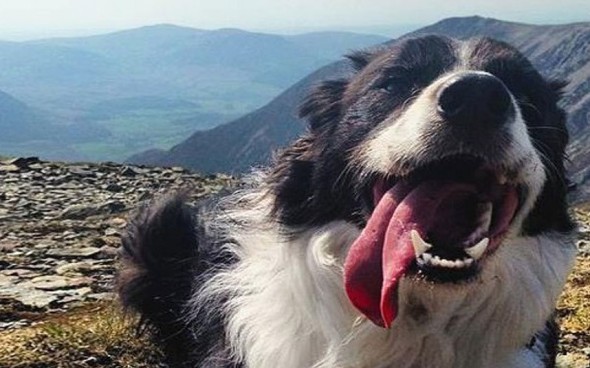