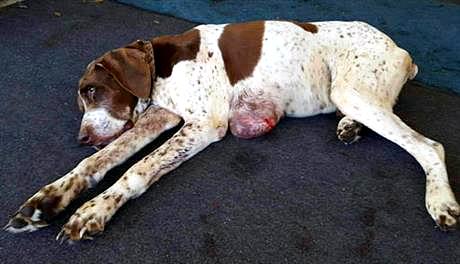 It was back in 2006 when Tracy Dove last saw her one-year-old dog Charlie.  He disappeared from her yard one day, and up to now no one had seen him.  Dove had given up finding him a while ago, figuring that by now he would have been dead.  She could not have been more wrong.

Last week, completely out of the blue, Dove got a phone call from a vet clinic near the town of Brewton, Alabama.  Someone had found Charlie, and when they scanned his chip, Dove’s information came up!  There was no doubt about it, Charlie had been found, and would be coming home.

“I was shocked, overwhelmed. I cried,” Dove said in a news interview Thursday.  “It’s amazing.”

No one is sure just where Charlie has been all this time.  Ten years is a very long time for a dog to be on their own, but Charlie seems no worse for the wear.  He’s a bit gray in the fur here and there and is in need of medical treatment for a minor issue, but he’ll be on his way home soon.

“It will be a lengthy road for him, but he’ll be home,” said Dove.

Dove was living in a different place back when Charlie first went missing.  Charlie is of a breed that is commonly used as a hunting dog, and can be very expensive to adopt and train.  Dove believes that someone took Charlie off of their property because of this.

“He’s an expensive hunting dog.  We just kept him as a pet,” said Dove.  “He was a spoiled rotten pet.  I was shocked and at first I thought ‘This has got to be a scam’ because it’s been 10 years.  They sent me a picture and I talked with them, and it’s my Charlie.” 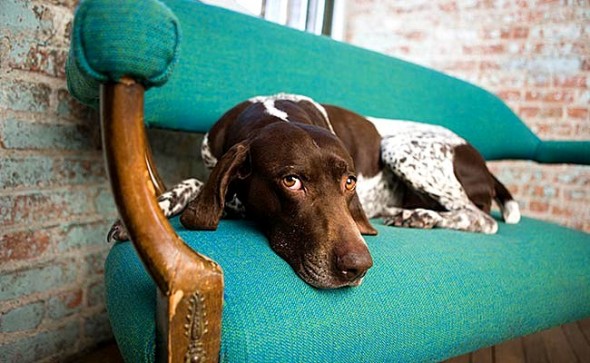