The discovery made by shoppers of Mothercare in Stoke-on-Trent, received a lot of media coverage after photographs of the abused dog wearing the heavy collar went viral on the Internet. 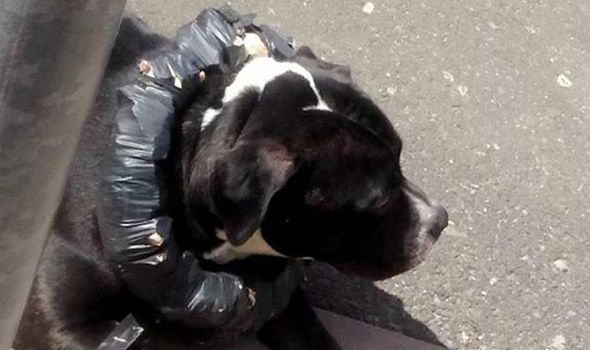 Lucy Burrow told Express the canine struggled to keep his head up due to the extra weight the sadistic collar carried.

“We came across what looked like a Staffie who looked very sad and could barely lift its head,” said Burrow. “The dog was really soft and tame and it had a thick black ring around its neck. When we looked closer we realized it was made of broken bricks in a black tape. I wouldn’t have realized what the collar was made out of if the black tape hadn’t ripped. It was horrendous.”

The animal abuser was arrested on June 1 and is scheduled to appear in court on August 12.

As for the pet, he was seized the same day the cruel act was reported and has since been cared for by authorities.