William “Bill” Kelly’s dog is one lucky pet. The Floridian canine received a scratch-off Lottery ticket for Christmas in his stocking and the canine won $3 Millions. 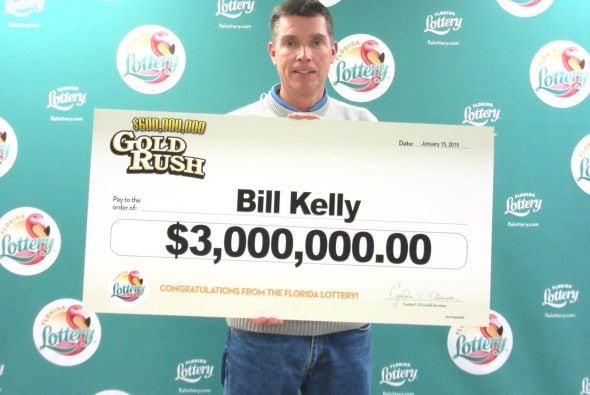 Kelly’s annual tradition is to place a scratch-off Lottery ticket in his family members’ stockings, and of course his dog who is a family member too, receives a ticket as well.

The pet owner spent $20 per ticket and hoped to receive some winnings, but never imagined he and his dog would win such large sum.

After scratching off his pet’s ticket and realizing it was a winning ticket, Kelly went to collect his prize. In total, he received $2,351,433.02. There’s no way Kelly and his dog won’t be set for life!