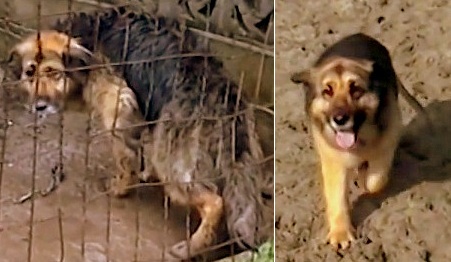 When Animal Advocates Society of British Columbia was contacted about an abused, neglected dog who had spent 10 years chained up outside in the mud, they immediately rescued her. A couple fell in love with her, adopted her, and gave her the best 18 months of life before she died of old age.

Ten years on a chain. No blanket, toy, or bone. Often no food or water. Animal Advocates Society of BC first saw this abused and neglected dog at night, lying in the frozen mud in her own feces, being snowed and sleeted on. Neighbours said that her owners urinated on her from the porch. Several upset neighbours told AAS that they had phoned the British Columbia SPCA many times, for many years. 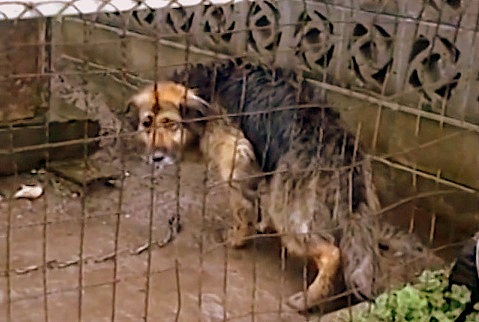 The BC SPCA did not seize this dog or charge the owner with cruelty even though it could have used the BC Prevention of Cruelty to Animals Act to do so. It also could have used the Humane Treatment of Dogs Bylaws, adopted in this municipality at Animal Advocates’ urging, to make the owners take better care of her.

What the SPCA would do for her was to take $50 to kill her. We were given Judith a day before her owners told us they were going to take Judith to the SPCA and take advantage of its “kill for cash” service, one of its sideline businesses. 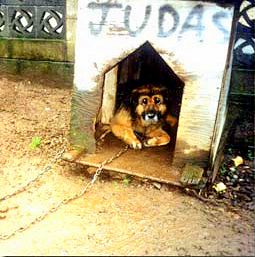 At that time, the SPCA ignored hundreds of animals so abused that they were near death. But the SPCA did kill thousands of unwanted pets a year for another one of its lucrative sidelines businesses — pet-disposal contracts with municipalities all over BC. It’s a good thing the BC SPCA didn’t seize this dog, because they only would have killed her.

Finally Animal Advocates of BC was contacted by a distraught neighbour. We went straight to her; documented her misery and then rescued her out of her indignity and loneliness. 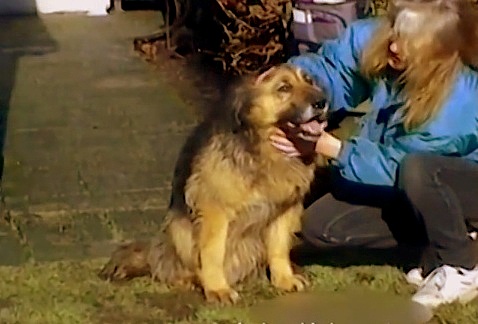 When we got her she was emaciated, dehydrated, and barely able to walk because of painful hips. Her coat was weighed down by clumps of caked mud. Her owners had named her “Judas”. We changed her name to Judith. 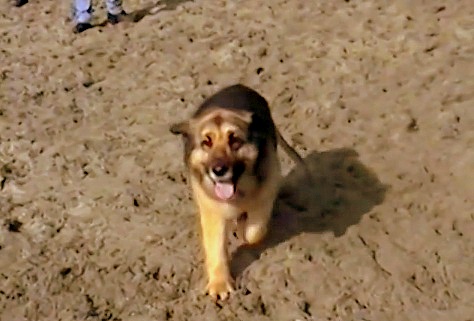 We found her a home with two very special people, who loved her dearly, and made her a member of their family, which is what every dog wants more than anything — more than food, water, and shelter. And when her old hips gave out, her family got her a cart and took her everywhere. She went camping, and to the lake, and chased squirrels in her cart. And when she died of old age, after eighteen months, she took with her all her memories of pure love, and warmth, and good food, and fun. And the time before didn’t count at all.