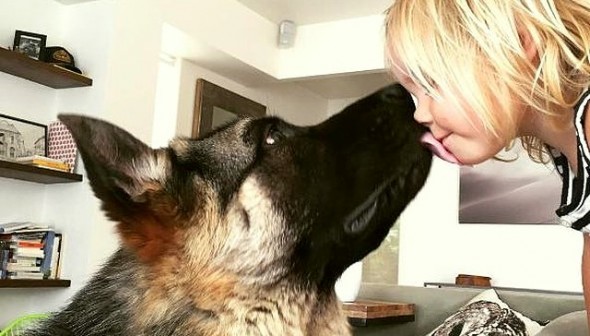 Tiger was destined for a dinner plate, but a woman in Beijing bought him and saved his life.  She traveled to the US and brought him with her, and soon he was adopted by an American family.  Now he is loving every day of his life, especially because he gets to spend it with his three-year-old best friend, Sloane.

The heroic woman used to pass by Tiger every day, and it pained her to see him squished into a tiny cage.  So she asked his owner about him, and he informed her that he was being sent to a slaughterhouse shortly. 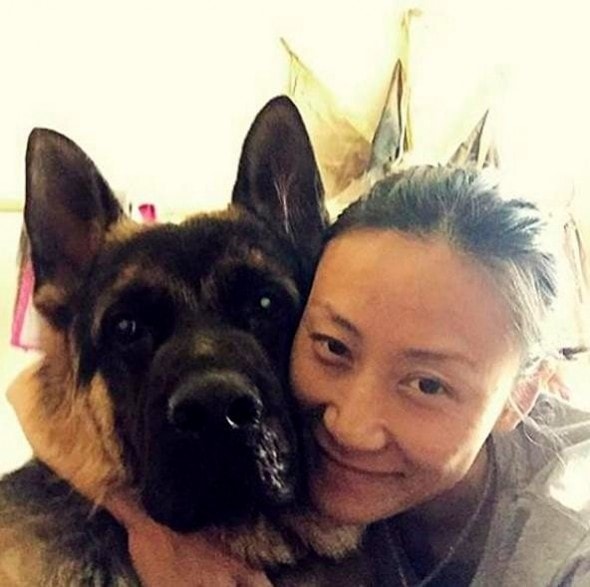 She immediately bought him and brought him home.  She planned to take him to a shelter, but her own young daughter fell in love with him.  Seeing how patient he was with children, she decided to try to find him a home herself.

The lady and her daughter brought Tiger with them when they went to visit family in San Francisco.  They linked him up with the Duo Duo Project, an organization that aims to end the dog and cat meat trade and find homes for the animals who have been rescued from it. 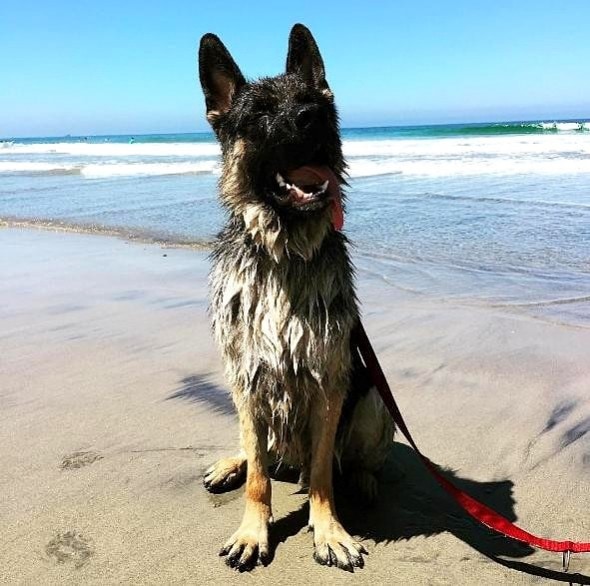 Jenny Sehic had traveled to China on business before, and had seen trucked overloaded with animals on their way to be skinned and boiled alive.  She vowed that when she returned home she would do something to help stop this psychopathic “tradition.”

“I started following Duo Duo on social media to get a better understanding of the dog/cat meat trade and what we — as Americans — could do to stop this practice, she explained to The Dodo. 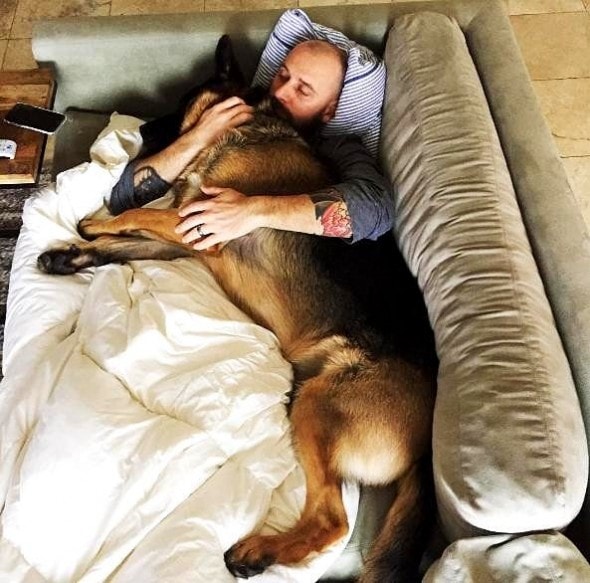 She contacted them to see if there were any dogs that had been saved and needed homes.  Jenny was sent a photo of Tiger, and she knew in an instant that she had found the missing member of her family.  Though he was still a young man, the family was amazed at how much older he appeared.

“He had the look of an elderly dog as he was skinny and with no musculature,” Jenny said.  “He was hunched in the back and still has a deep scar on his back from the top of the cage that was clearly way too small for him.” 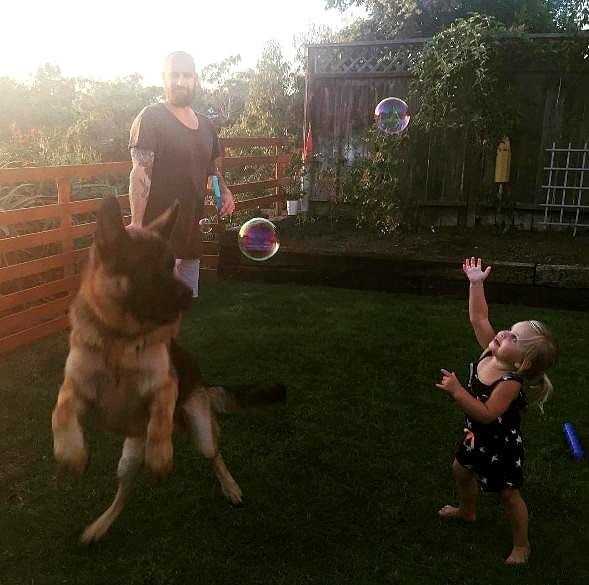 Though he was shy at first, he took a liking to Sloane, Jenny’s daughter.  The little girl has always been fond of animals, and was delighted to have her first dog.  They are joined at the hip and the heart.  She adores having a playmate, and Tiger loves having someone to watch over. 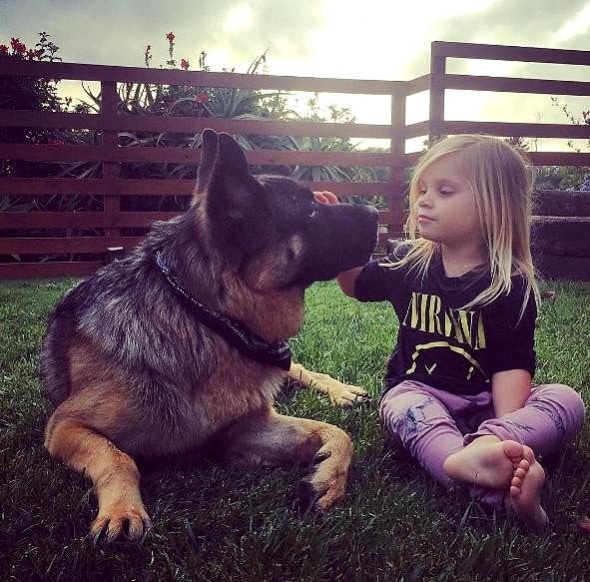 “Sloane is just about to turn three years old and has figured out that Tiger is a huge fan of playing fetch.  The two of them spend a good chunk of time with Tiger patiently placing his stick or toy near Sloane who then (eventually) throws it for him… even if it doesn’t go very far.”

If you would like to help put an end to the barbaric butchery taking place in Asia, please click here to donate to Duo Duo. 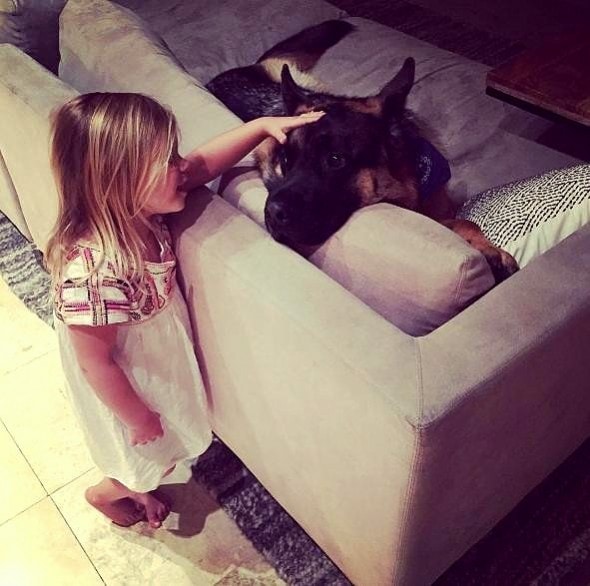