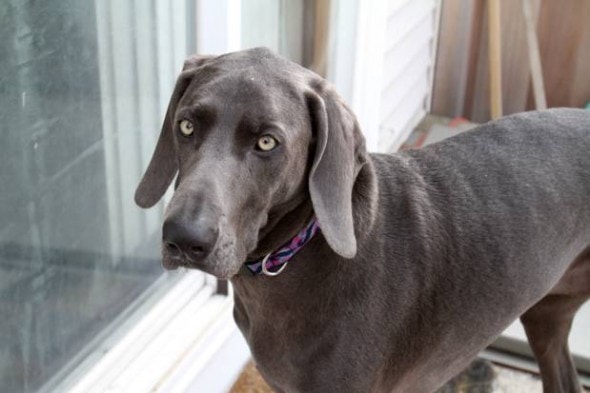 Liberty came to the rescue when her owner’s laptop overheated and set his bed on fire. Without Liberty the man likely would have died from smoke inhalation.

Edward Fontaine had been working on financial spreadsheets on his laptop while in bed when he dosed off. A few hours later his laptop overheated and the mattress caught fire. The smoke detector on Fontaine’s second floor did not have a battery. Thankfully Liberty went into action to alert Fontaine. She pressed her paws against him and nuzzled him until he woke up.

Once awake he found his bed on fire and the flames starting to burn through his shirt. He quickly ran for his fire extinguisher but the second floor was too smoky for him to return to. He and Liberty safely got out of the home and waited for firefighters to arrive.

“It is very likely he would have succumbed to smoke inhalation,” said Fire Captain Tony Cunha.

Fontaine is very grateful for Liberty and acknowledges that without her he doesn’t know if he would have survived. He and Liberty are now staying at his sister’s house, but Fontaine made sure to grab her favorite ball and treats before leaving.