A dog was running loose this morning on the very busy US95 in Nevada, and caused traffic to come to a halt for around 30 minutes while many people (law enforcement included) tried to get the dog to safety.  Traffic cameras caught the rescue attempts, and while some of the would-be rescuers admit they must have looked downright silly trying to rescue him, everyone was glad no one was hurt.

NHP Trooper Loy Hixson was the first of the law enforcement officers on the scene.  He was helped out by other motorists that had seen the dog running through traffic at first, and then some other Metro officers arrived to help as well.

You can see in the video where Hixson almost has the dog cornered, but the crafty pooch dodged him by running under a tractor trailer.  The video is quite hilarious at times.

“I’m sure we looked a little silly running around after a dog on the freeway, but at the end of the day, we are animal lovers, so we want to make sure the dog gets home safe,” Trooper Jason Buratczuk said.

The dog was eventually captured, and then taken to Hixson’s police cruiser.  At that point, people went back to their vehicles, and traffic resumed as normal.  Thankfully, no one was injured, and the dog was taken to safety.  The search for the dog’s humans is now underway. 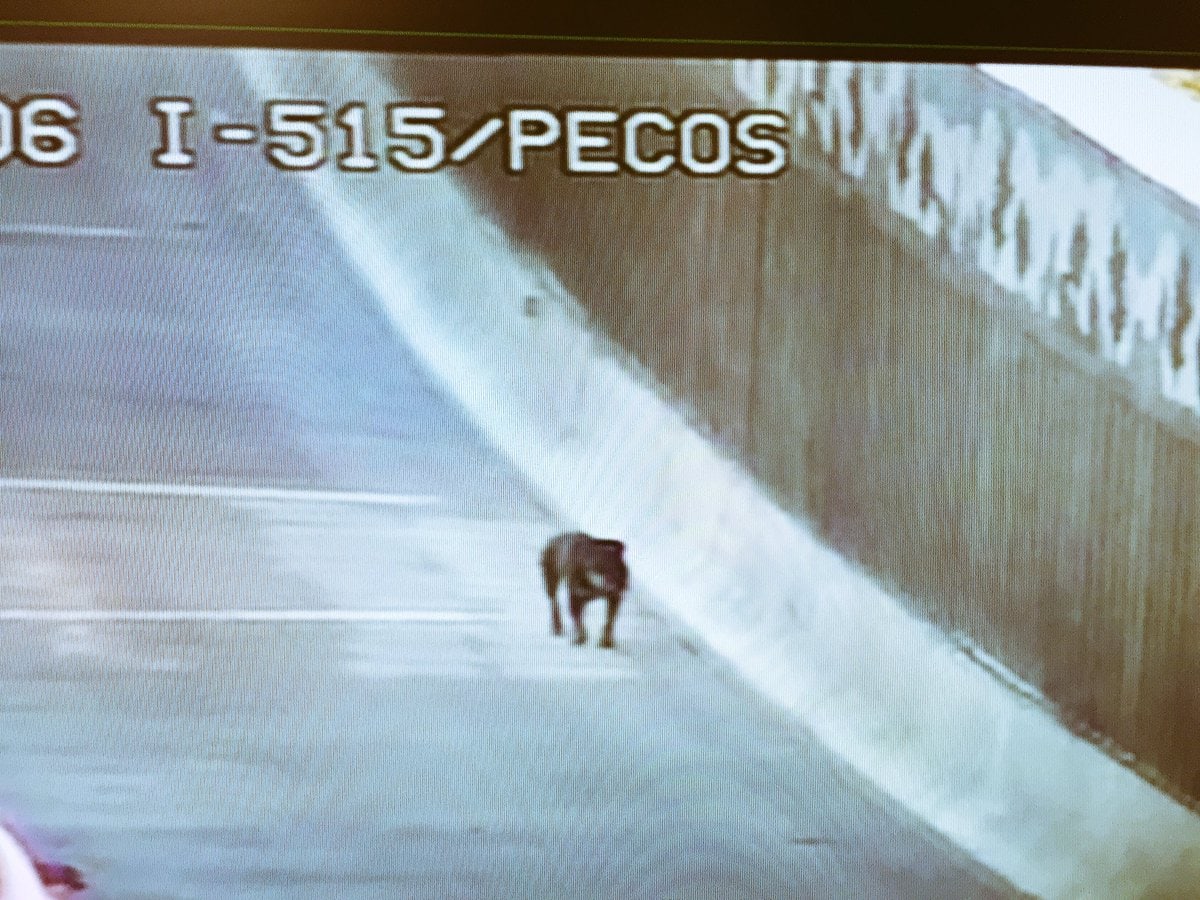