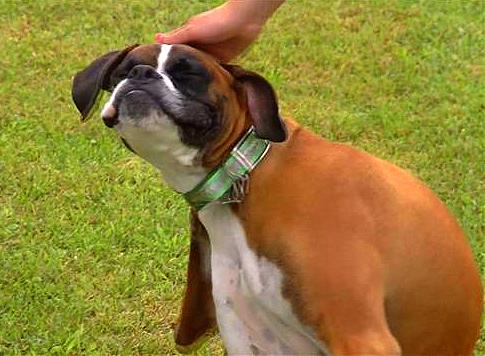 A Bristol, Virginia family is lucky to be alive after a brush with the silent killer – carbon monoxide – and they have their dog to thank.

Michael Carr was asleep Thursday night when his loyal dog, Buster Brown, suddenly woke him up. When he got up to see if anything was wrong, he found his girlfriend unconscious on the stairs near the bedroom.

He rushed outside to get help, and luckily, emergency personnel were already nearby.

“There was a life saving crew that was coming up the road that wasn’t even coming here,” Carr said. “It was going over to Brother Road and I stopped them.”

The crew was able to rescue everyone in the house, including Buster. Six people were taken to the hospital.

Some investigation revealed that Carr had been using a generator in his basement, which allowed the deadly gas to slowly fill the home. Hopefully he has learned his lesson – NEVER use a generator or anything else that relies on carbon-emitting fuel indoors!

Without such a sensitive and alert dog, it is highly likely this family would have perished, but fortunately Buster was there to save the day!