Drew Smith adopted his dog Carl last year.  When he did so, he was under the assumption that he was saving a dog’s life that day.  What he didn’t know, was Carl was going to be saving his life from a fire one day.

Carl, according to Smith, started acting strange.  On or around about the 22nd of January, Carl started acting nervous every time they would leave and come back together.  Leaving wasn’t hard, but Carl seemed to have some reservations about going back inside. 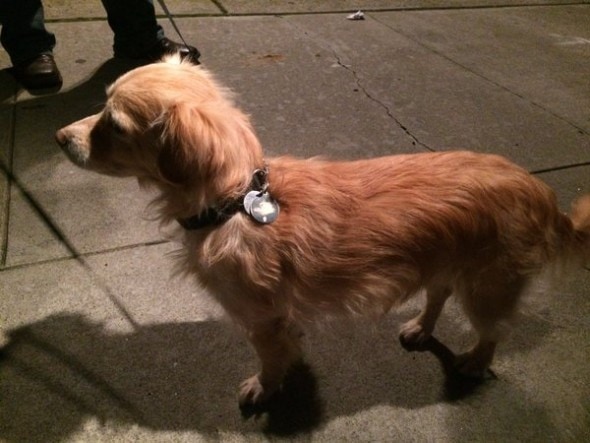 Smith didn’t think much of it.  Who knows?  Some of our readers will agree that dogs can act strange for many reasons, not all of them rational.  However, once Carl woke Smith in the middle of the night, Smith knew that something HAD to be amiss.

“He’s not a dog that barks a lot,” Smith said.  “For the first three weeks, I didn’t even know if he could bark because I’d never heard him.” 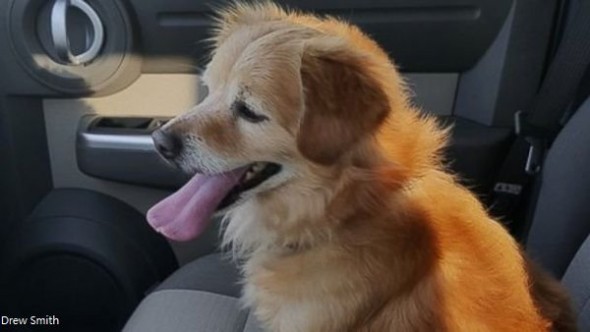 Smith woke up, got out of bed and turned the lights on.  What he saw next was something that almost no one is really ready for after being woken up by their dog in the middle of the night.  The apartment was filling with smoke.  It was on fire!

Firefighters would later tell Smith that there were smoldering embers, crackling away in the walls of the apartment.  This had apparently been going on for days before it developed into a full blown blaze.  Not only was Carl the only one to recognize what was going on, but had he not woke Smith in the middle of the night like he did, we may have been reporting a very different story. 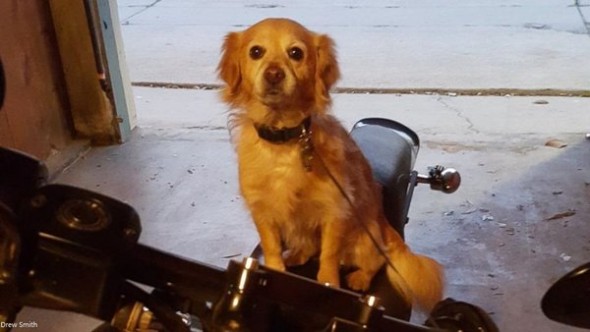 Carl told news outlets that he actually got lucky not once, but twice.  He almost didn’t adopt Carl at first, because there were some pretty tough dental issues he needed addressed, and it could have cost him a lot of money to get all of it fixed.  He adopted Carl anyway, and not only did the dental work not really amount to anything as bad as imagined, but just imagine what it would have cost Smith if he HAD passed on Carl…

“I’m glad that I saw through what physical flaws he may have had,” said Smith.  “Who knows if I would have woken up?” 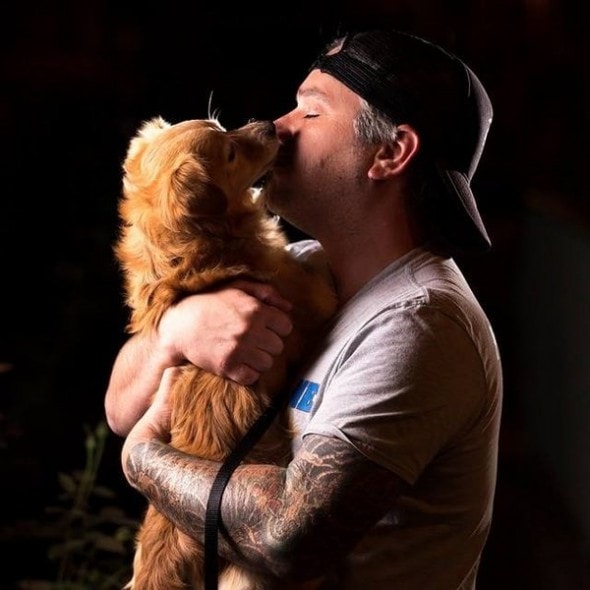