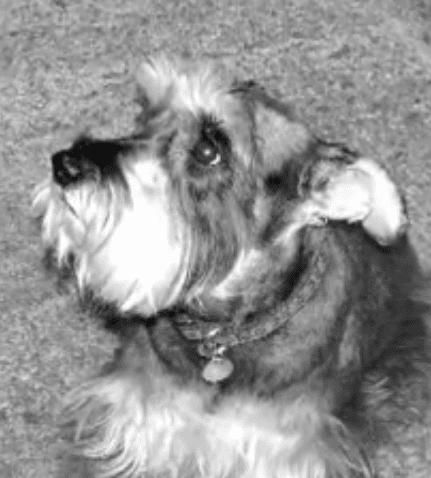 Five years ago David McCary was on visiting Houston, Texas from San Antonio when his dog was stolen. Now after all this time the two will finally be reunited this weekend.

Stephen Collins found the Schnauzer, whose name is Prince Henry, wandering in the road by his house. The dog was matted and clearly lost.

“I assumed he’d been a stray for at least a little while,” said Collins.

Collins took the dog in and brought him to a local vet. A quick scan revealed Prince Henry’s microchip and David McCary’s contact info. Five years ago McCary had been visiting Houston with Prince Henry when someone broke his car window and stole the dog. This weekend Prince Henry will finally be going home.

“You can only imagine what it was like to get that call today,” said McCary. “This just really shows that there are great citizens out there.”