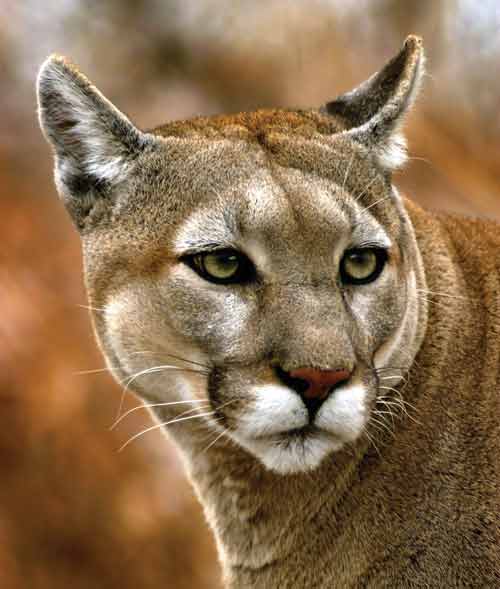 It was a very close call for Jeremy Scott and his dog Memphis, at Gowlland Tod Provincial Park in Victoria, BC on Sunday afternoon.  Scott and Memphis were out trail running as they do twice a week when Memphis spotted a deer and gave chase down a hill.   When he did not immediately respond to his owner’s call, Scott went after him hearing a distressed yelping.

“I thought it was the deer that got him. I ran down quickly,” says Scott.  Though Memphis did then come back, his hackles were up and he was not alone. “And there was this 120-pound cougar 10 feet in front of us.”  Scott carefully considered his options, never having had a cougar encounter previously.  He immediately leashed Memphis and they stood their ground, fearful of turning their backs.

“Memphis was in between me and the cougar, and he’s like, ‘What the hell is that?” Scott said.  “We just kind of waited it out. Finally, the cougar turned and casually walked away.”  While Memphis did suffer some puncture wounds  on his head and flank from his initial encounter with the cougar, he was lucky to get out alive.

“The cougar was just doing what a cougar’s going to do – it sees potential food, it has an opportunity so it’s going to try to have dinner,” Scott said.  While Scott is grateful that Memphis is okay, he s not afraid to return to the trails, though his dog will be leashed in the future, as required in all provincial parks.