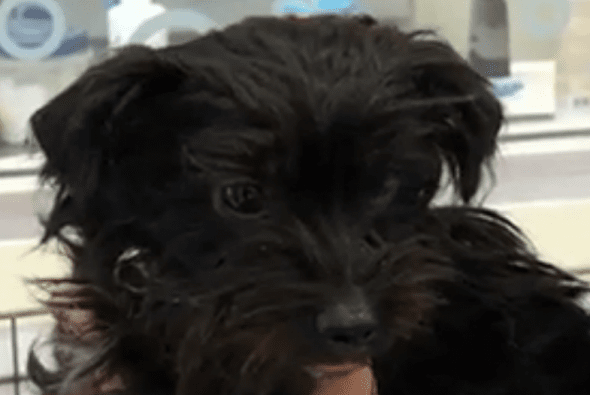 A dog is lucky to be alive after a possible natural gas explosion leveled a home in Corpus Christi, Texas.

Around 5:15 am on Friday morning an explosion rocked a neighborhood, leveling one home and damaging eight others. Many who heard the explosion said it sounded as if a plane had crashed. Two people were injured and flown to San Antonio for treatment.

Firefighters then found among the rubble a small dog that was still in his crate. Animal Control officer Monica Martinez says the crate is most likely the reason the dog survived.

“One of the cops said this is the luckiest dog ever to be alive,” said Martinez.

The dog had only a few minor injuries and is doing well. He is being fostered by Cynde Mendieta until his family claims him.