A dog named Dobby is incredibly fortunate to be alive after taking a tumble over a 500-foot cliff in Dorset, England.

Holly Chugg Jones and Julian Light were visiting West Bay with their one-year-old Lab mix, Dobby. Suddenly, Dobby disappeared. They immediately contacted the coast guard, and all searched the area, but the dog could not be found. 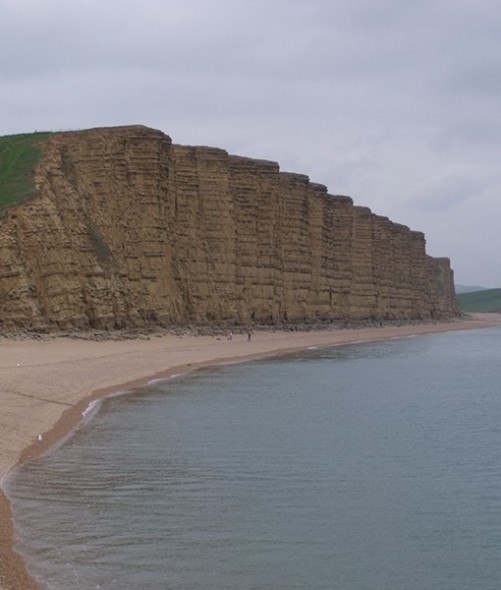 “I didn’t sleep a wink, I was so upset,” Jones said. “The next morning the search started again but there was nothing we could do but sit in our car and watch. It was awful. I kept imagining Dobby dead in a ditch or washed out to sea.”

Two days later, a lifeboat crew was in the area, responding to the sound of a woman’s screams. When they arrived, what they happened upon was not a woman, but a herd of sheep. It was their distressed bleating that alerted the crew; they were telling them they found Dobby. 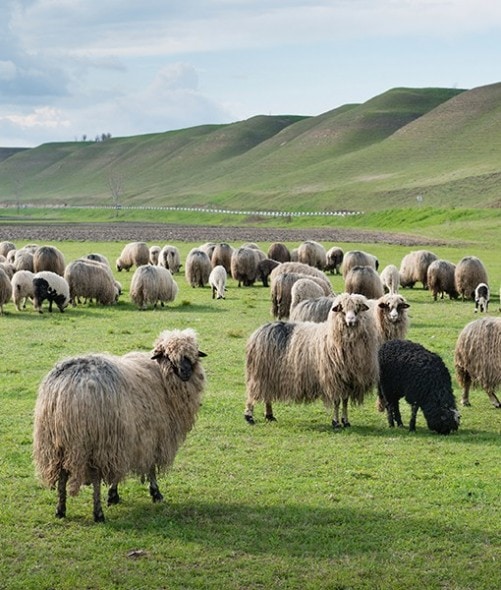 “She came bounding up to our cliffman and gave him a big lick on the face,” said Mark Collins, West Bay Coast Guard Station Manager.

Jones and Light were notified that their dog had been found, and shockingly, alive. They rushed to collect their miracle dog.

“Words can’t describe the relief we felt,” Jones said. “We jumped straight in the car and returned to the coast to get her.”

Though she fell down a steep cliff face, and went two days without food or water, Dobby is in fair condition. She is already home with her family.

“She is one lucky dog,” Collins said. “It is great this story had a happy ending.”