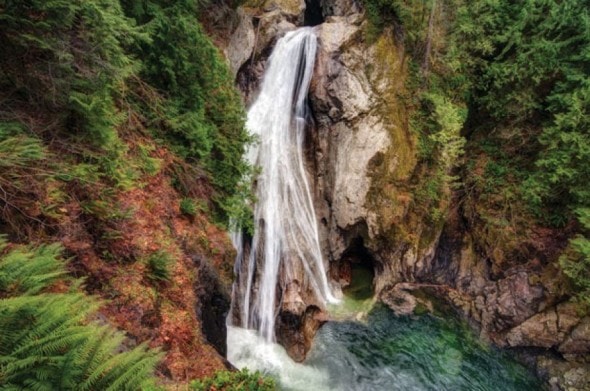 A man from Mill Creek, Washington was hiking with his dog near North Bend.  Tragically, the man crossed into a part of the park that was closed off, and ended falling to his death.  The dog fell also, but was found alive.

James Huring was walking on Twin Falls trail in Olallie State Park.  The main trail had been previously washed out, which is why the area was closed off.

A statement from King County Sheriff’s Office said witnesses reported seeing Huring walk by a clearly marked sign, noting the trail was closed.  Not long after, they remember hearing the dog yelping loudly.

After following all of the commotion, they finally came upon the scene.  The man had fallen and had died, and the dog was stuck halfway up the cliff.

Emergency services went in to recover Huring and rescue the dog.  Te dog was rescued without incident, and was reported as unharmed by the ordeal. 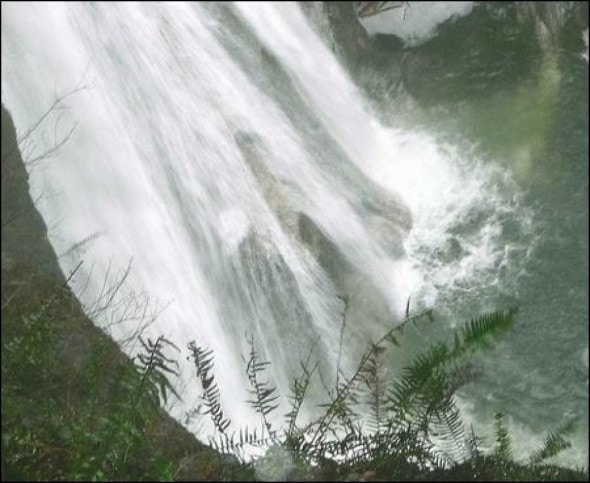