This past Thursday, two firefighters rescued a dog found wandering a rocky, California beach.  The dog, called Yoda, was thought to have died along with her human in a boating accident that took place three days earlier not far from San Jose.  Although Yoda lost her human, another man and his dog, also involved in the accident, were rescued alive and well. 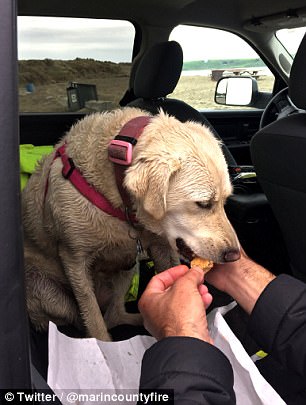 The accident happened near the mouth of Tomales Bay according to a press release.  Brian Phidat Ho perished in the accident when his 13-foot Boston whaler capsized in some rough surf.  The press release also says that another man and his dog were also on-board when the incident occurred, however they were rescued shortly after the reports came into emergency services and the coast guard. 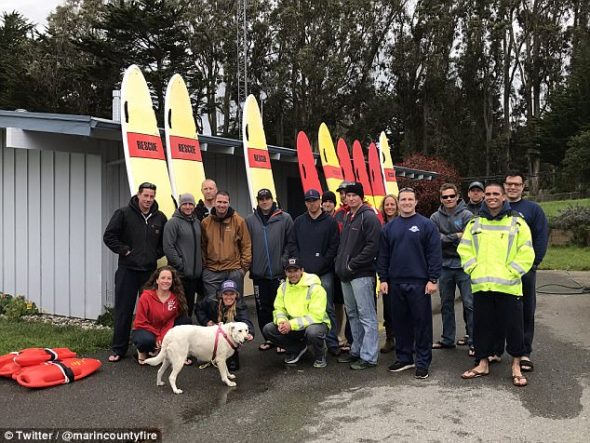 When rescuers didn’t see Yoda or Ho at the scene, it was assumed that both of them had died.  However, three days later on a rocky beach not far from the scene, Yoda was spotted.  She had survived, and somehow made it back to shore. 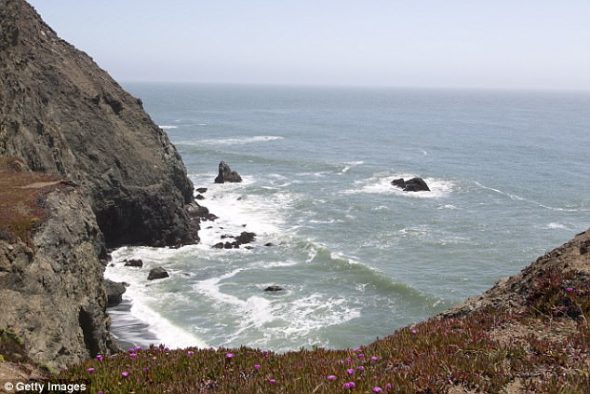 Around 11:30am on Thursday, Fire Battalion Chiefs Chris Martinelli and Graham Groneman were scouting the beach area Yoda was found in when they first caught sight of Yoda.  They were there to conduct a water rescue scenario for the other firefighters, when the scenario became very real.  She was stuck out on a rocky outcropping, but the firefighters managed to get her to safety without incident. 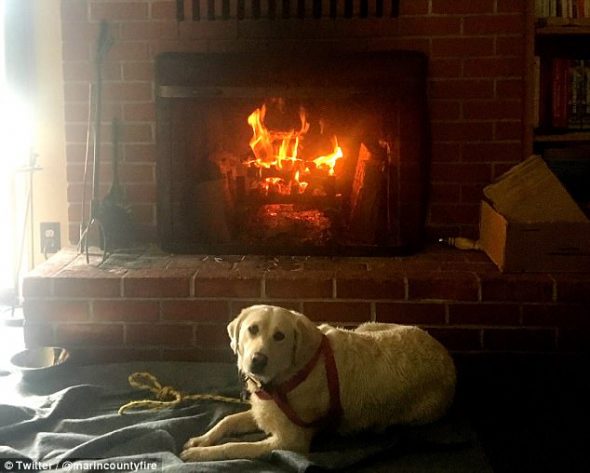 While the loss of life in the situation is very much a tragedy, the fact that Yoda survived is a miracle, and her family is very happy to have her back.