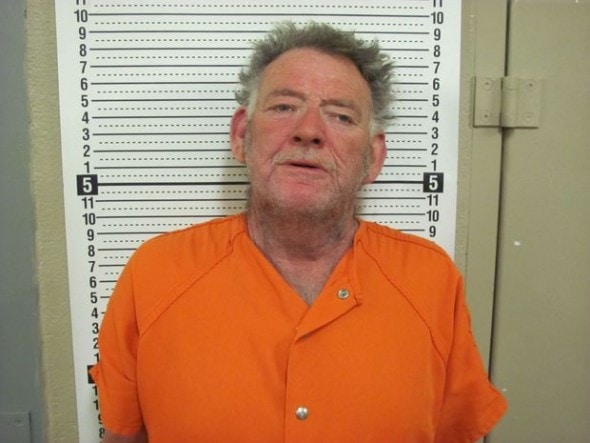 The Southeast Missourian is reporting that a man that has been arrested for sexually assaulting a child was stopped by the victim’s dog.  Thanks to the dog coming to her aid and biting her assailant, she was able to get away from her attacker.

According to the news report, Richie Dock, 55, of Oran, Missouri has been arrested for an attack on a girl younger than 14.  He’s reported as having inappropriately touching the girl and exposing himself, and faces quite a few charges.

The incident took place February 4th near Dock’s apartment.  During his assault of the young girl, she had called for her dog for help.  The dog did come running to her side, and managed to bite Dock in the process.  The dog is reported to have continued to go after Dock until the girl was able to get away.

Dock was since picked up by police in Missouri, and faces a number of sexually oriented charges.  Some of them include felony sexual abuse, sodomy and felonious restraint.  The investigation into Dock’s actions are listed as ongoing, and there may be other charges as well.