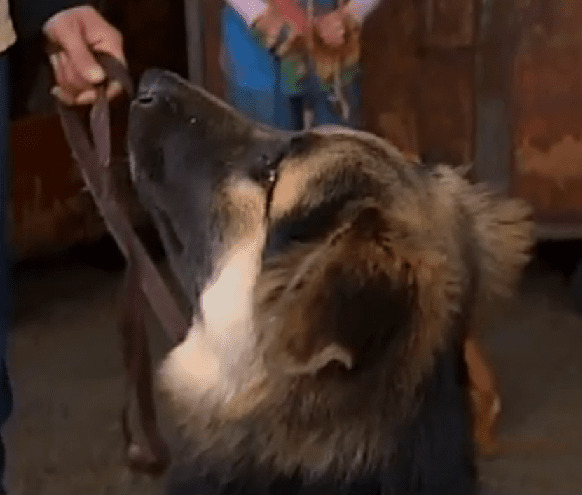 In honor of the 26 victims of the Newtown, Connecticut a campaign has taken off for people to perform 26 acts of kindness. One dog trainer in Alabama has decided to honor the victims with 26 service dogs.

Heather “Red” Litz is the owner of Tuscaloosa K9 Camp is organizing the training of 26 service dogs that will then be donated to those who need their service. “We of course heard about the awful tragedy in Connecticut and people were doing 26 acts of kindness is honor of the 26 people who lost their lives that day,” Litz said.

Tuscaloosa K9 Camp is all too familiar with tragedy. In 2011 tornadoes devastated the Tuscaloosa K9 Camp. 22 dogs were killed and two others went missing. In addition one of her employees was left handicapped. Litz’s camp is still recovering and rebuilding from that tragedy.

Litz along with a team of animal trainers from St. Louis will be training twenty-five personal dogs and one police department dog. Once they are trained they will be donated to those who need them most. “We really want to like I said open it up to anybody who is interested in applying and finding the top 26 candidates,” Litz said. The dogs will take anywhere from three months to a year to train and would typically cost between $5,000 and $22,000.

If the first 26 “acts of kindness” go well Litz plans to keep going.

Anyone who is in need of a special needs dog can contact Tuscaloosa K9 Camp for an application at [email protected].