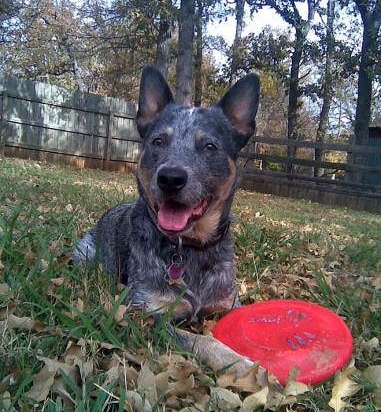 In response to the April 14, 2012 shooting of a dog named Cisco by Officer Thomas Griffin, the Austin Police Department has announced a new policy regarding the use of force on dogs.

The new policy goes into effect on July 1st, and will require that new cadets undergo training that should help to reduce the number of dogs killed by officers each year. According to KTBC:

New cadets will be trained about every breed of dog and their different demeanors by a designated dog trainer. During the two-hour course, cadets will learn new force options that can be deployed in situations involving dogs or other animals, as well as methods for approaching and retreating from hostile animal situations.

Existing officers will be trained through online courses and daily training techniques.

The new policy also requires dispatchers to provide officers with a history of a residence and any information about animals on the premises whenever officers respond to animal complaint calls.

Michael Paxton, the former owner of Cisco, said he would reserve judgment until the new policy is on the books. “This is good news overall. APD has made these statements twice before after local high-profile dog shootings, so I am still a bit skeptical. Once I have seen the amended policy I will be much happier,” he said.