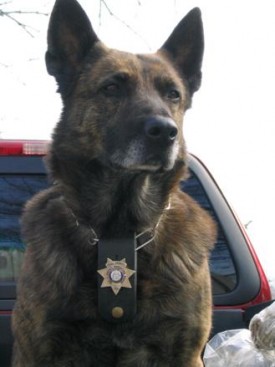 A drug-sniffing dog helped federal agents at O’Hare International Airport in Chicago find over 30 pounds of opium-soaked cloth and wood chips.  The drugs, found in four packages from Laos, had a street value of about $490,000.

“Shadow is an 8-year-old Belgian Malinois whose nose definitely knows how to ferret out hidden drugs in imported cargo and mail,” said William Ferrara, Customs and Border Protection’s acting director of field operations.

The first package Shadow detected was labeled “Hmong dresses” and headed for Wisconsin.  The 38 pieces of cloth were tested, and the 15 pounds of it that tested opium-positive was worth $238,682.

Shadow, whom Ferrara says is “one of the top dogs at the CBP O’Hare Mail Facility,” wasn’t finished yet.  Another package, this one destined for Minnesota, contained 10 pieces of cloth soaked with five pounds of opium, valued at $76,707. 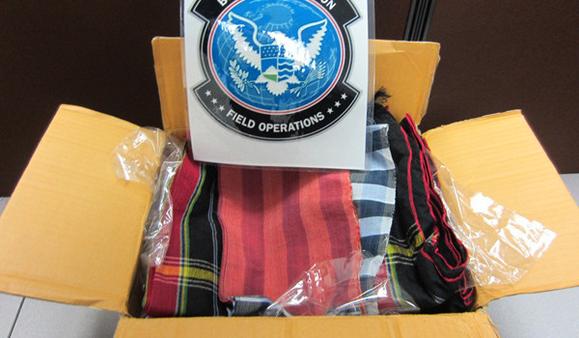 Finally, and only another 10 minutes later, Shadow located the fourth package, more “traditional medicines.”  Destined for Minnesota, the 53 bags of twigs and wood shavings contained another $76,707 of illicit substances.