German parents who suspect their teenagers are using illicit drugs but are afraid of involving authorities to get truthful answers from their children can now count on a dog to find undeniable evidence. Thor, a certified drug-sniffing dog is making house calls. 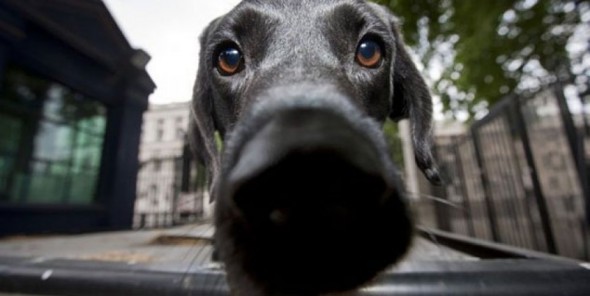 Thor used to be a police dog in Texas and specialized in detecting marijuana, heroin, speed and ecstasy, but now he works in the private sector making house calls and helping parents determine if their kids are using illegal drugs.

According Reitner Reuther, Thor’s owner, the dog has an impeccable record at detecting hidden drugs. Concerned parents can hire the canine for $125, and after an appointment is made, Reuther and canine drug expert, pay the unsuspecting teenager’s home a visit while he or she is away. Reuther guarantees Thor will find the hidden drugs – if any – no matter how well-hidden the drugs are.

Statistics show that drug use in Germany is on the rise and parents look for alternative methods to investigate drug use and put an end to the problem. Dogs have always been man’s best friend, but now they are your best nosy pet detective.