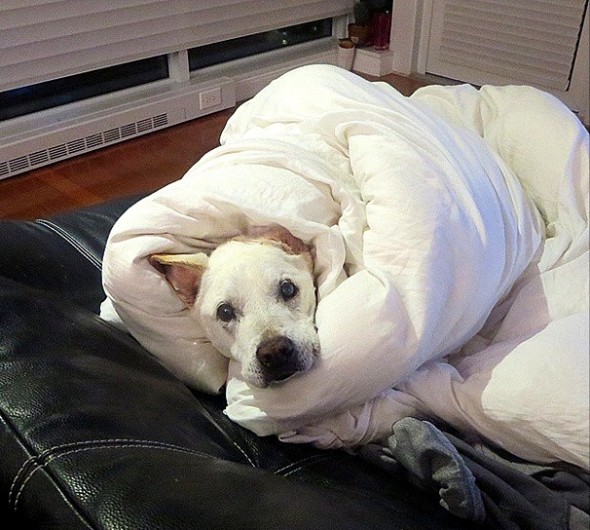 When Thomas Neil Rodriguez found out that his dog had less than a few months left to live, he and his fiancée wanted to make the most of the time they had with Poh.  So they embarked on an excellent adventure across the US so their buddy could have a chance to swim in the Pacific Ocean.

“It was a great trip,” Rodriguez told ABC News. “I got to spend seven weeks with Poh. At first, I did not think he’d make it two weeks, but he did.”

He adopted Poh from a shelter in 1999, when the pup was only eight weeks old.  Fifteen is a long life for most dogs, but knowing that the end is near is always hard to fathom.

“I would say sometime in February he started to get sicker.  I travel quite a bit but we came back from one trip and he was doing really bad[ly],” Rodriguez said.

“I’m unsure of how long [he will live]. Doctors are unsure. My assumption is that I don’t have very long with him and that’s what prompted the trips.”

Beginning in March, the family began their journey from Queens, NY and visited 35 major cities, covering about 12,000 miles.

“I initially wanted to get him to the Pacific Ocean,” Rodriguez said.  “I have always wanted him to swim.” 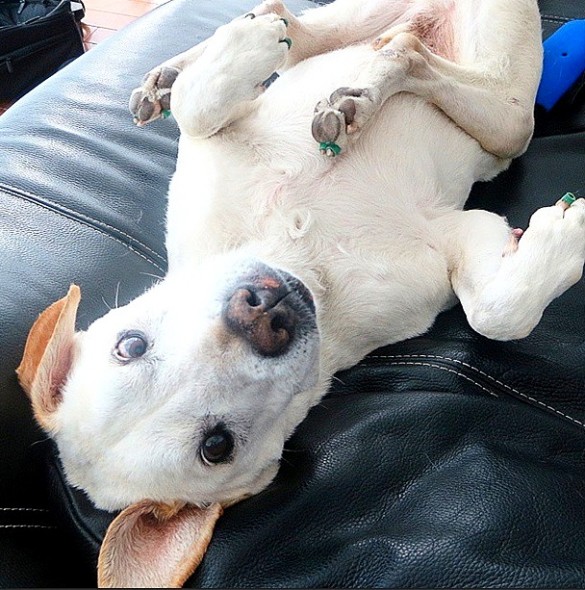 “He loved it, it was so healing for him. It was like he was five years younger. He was walking with a lot of energy.”

When Poh was too tired or sore to walk, he enjoyed the sights, sounds, and smells from his cushy wagon.

“We even stopped by Walter White’s house in New Mexico,” Rodriguez said. “We went to ‘The Goonies’ house in Oregon. There was some dog parks to go to. In Austin we went to a great dog park where he actually swam.”

“My life is kind of hectic,” Rodriguez said. “I’m always traveling, but Poh is my home, my child. I think this resonated with a lot of dog owners. They wish they could do stuff like this with their dog and spend these moments, but sometimes life gets in the way.

“I am super blessed that I have actually gotten to do this.  People think I take care of Poh, but Poh takes care of me.” 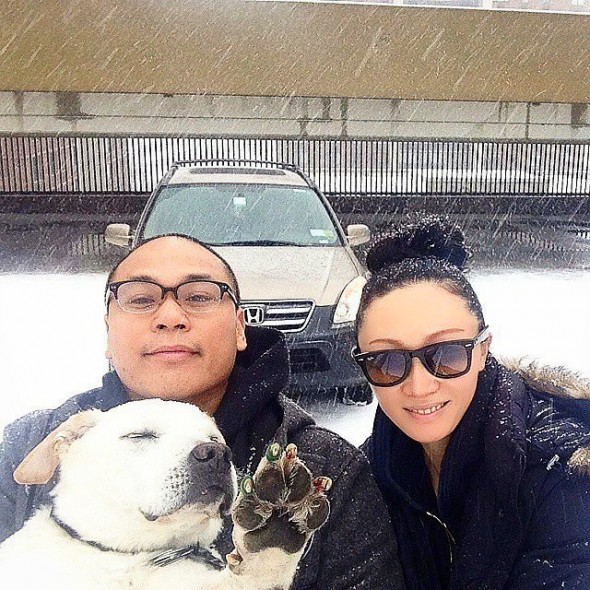 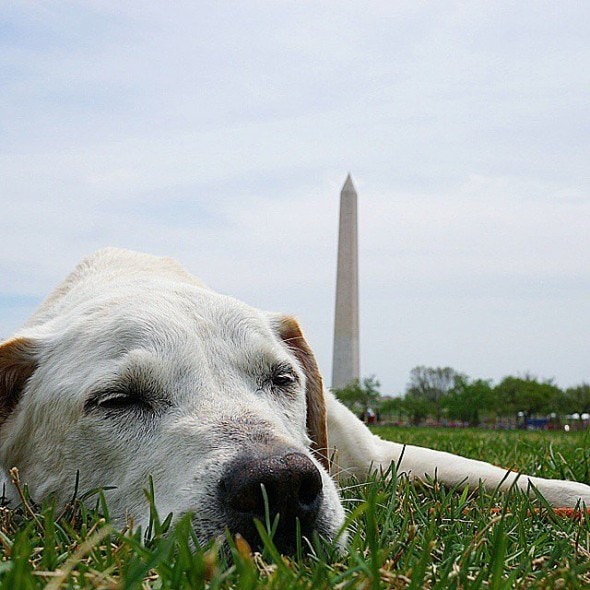 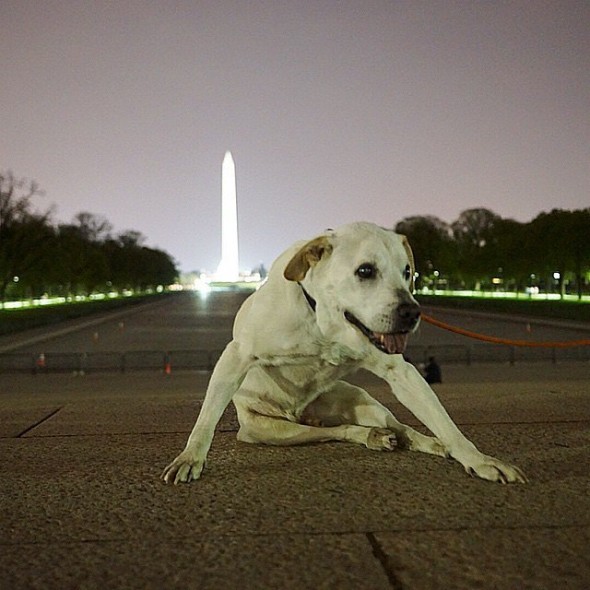 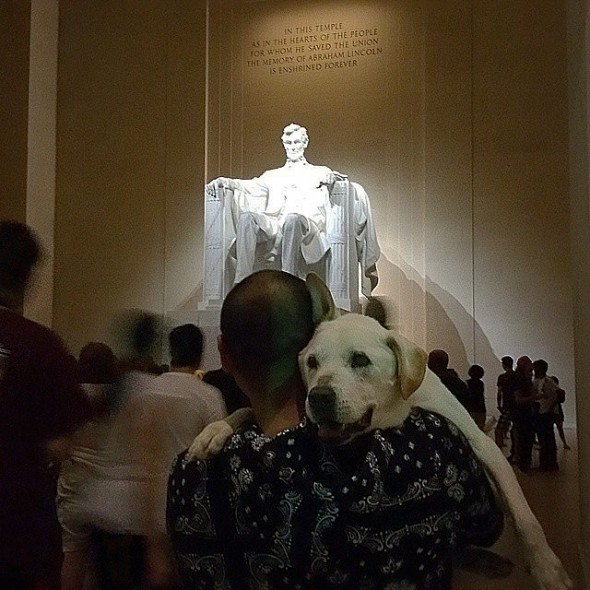 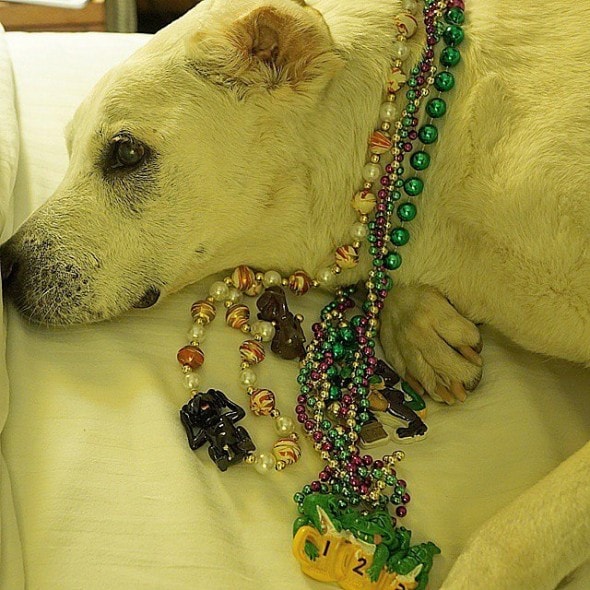 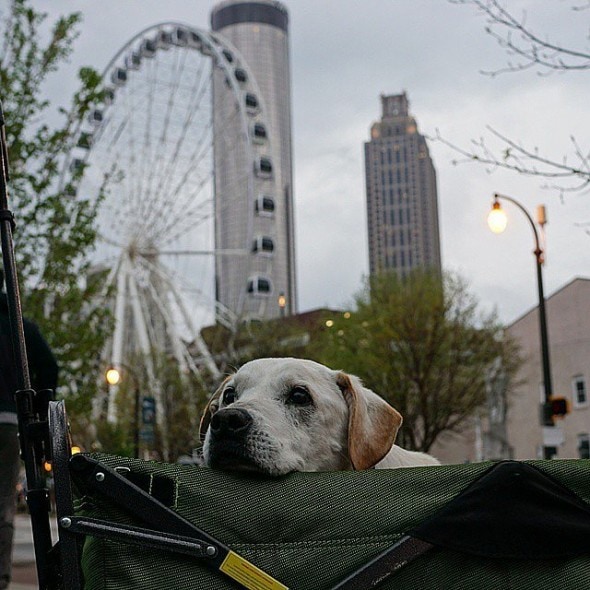 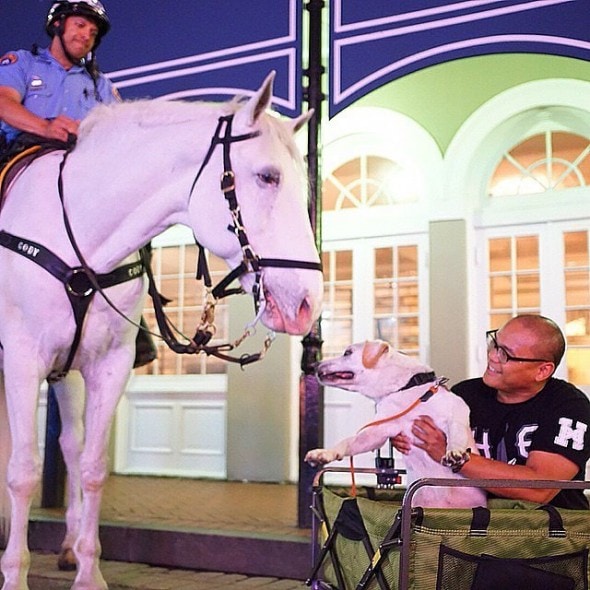 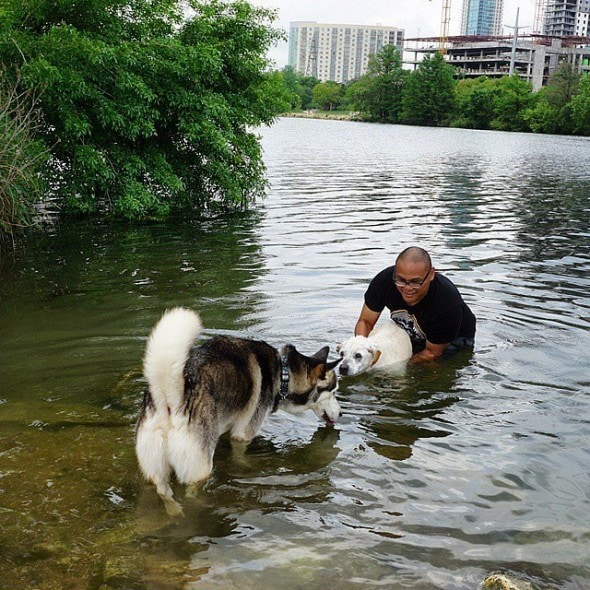 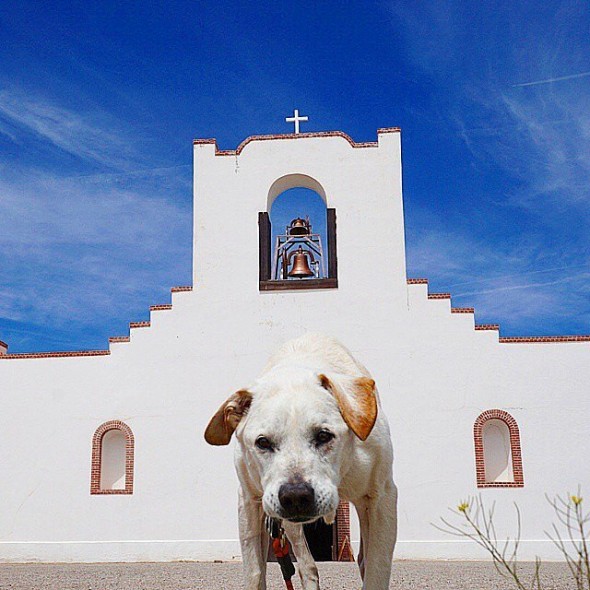 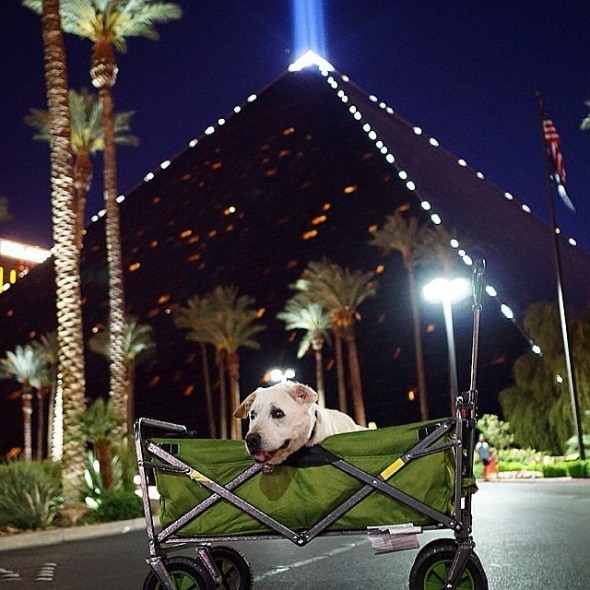 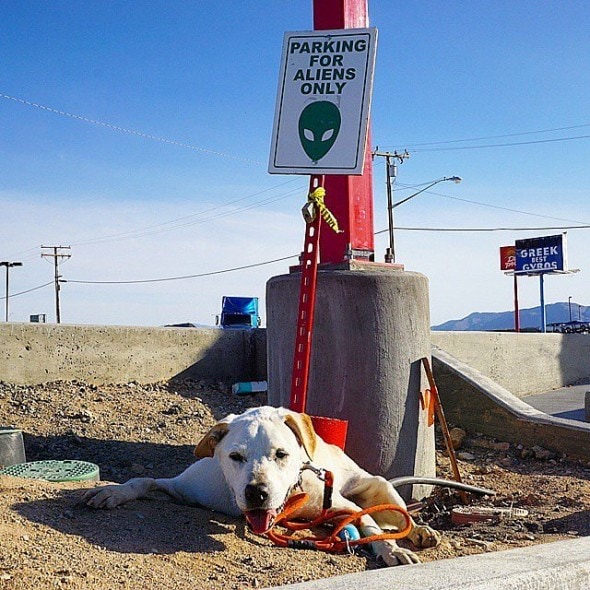 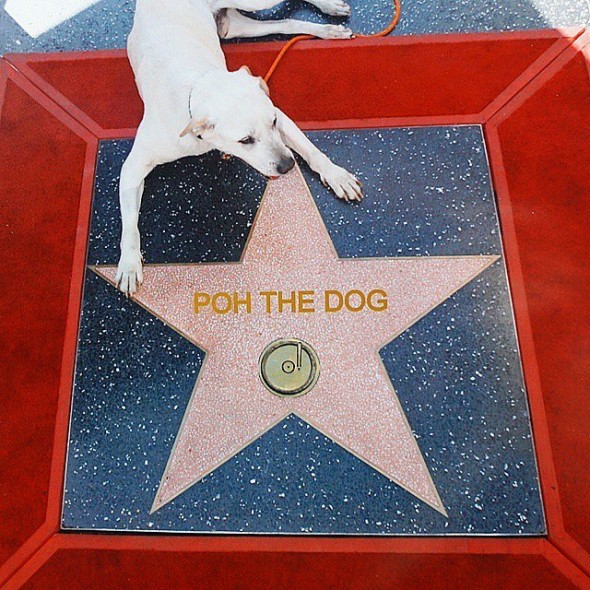 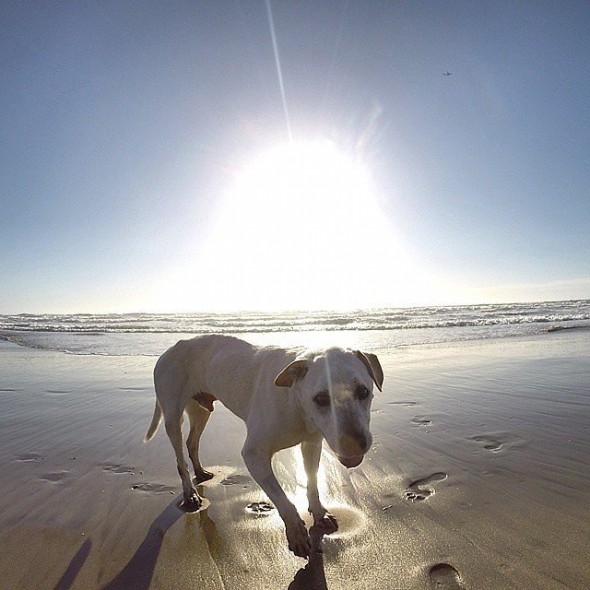 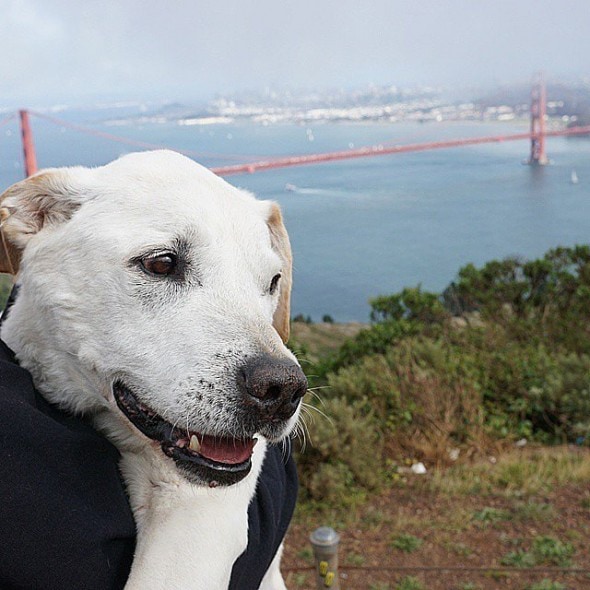 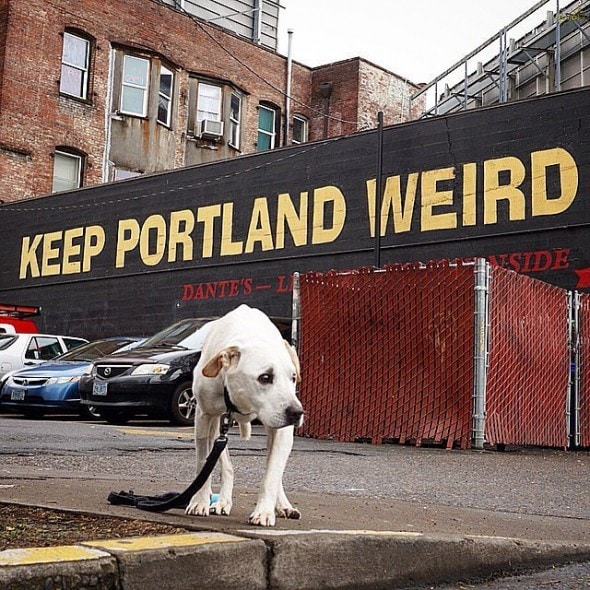 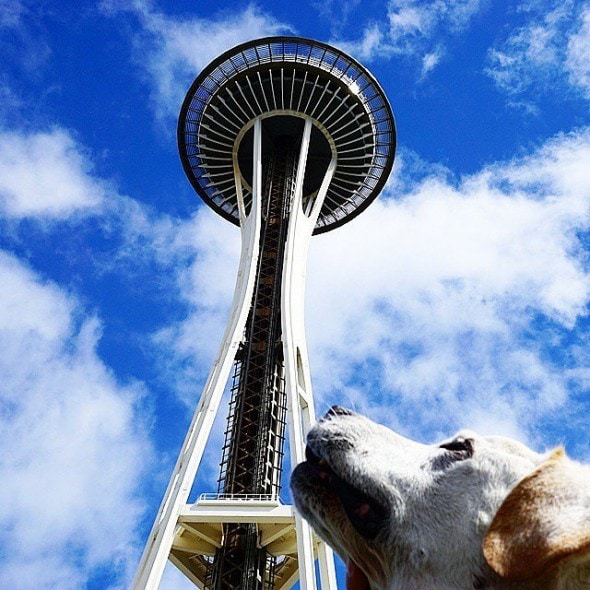 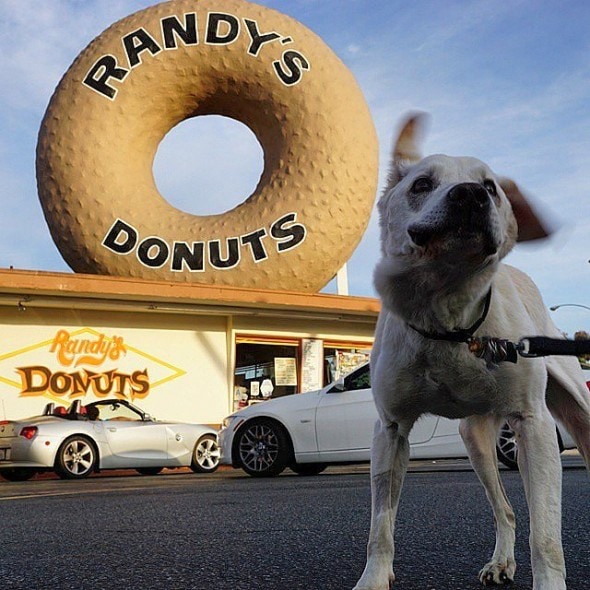 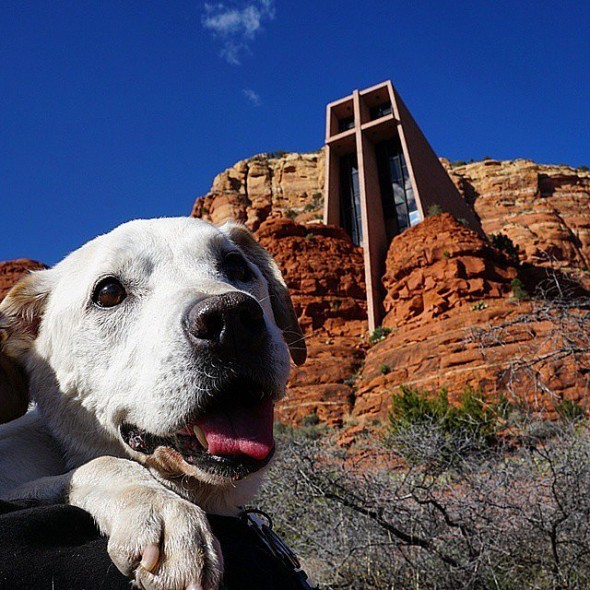 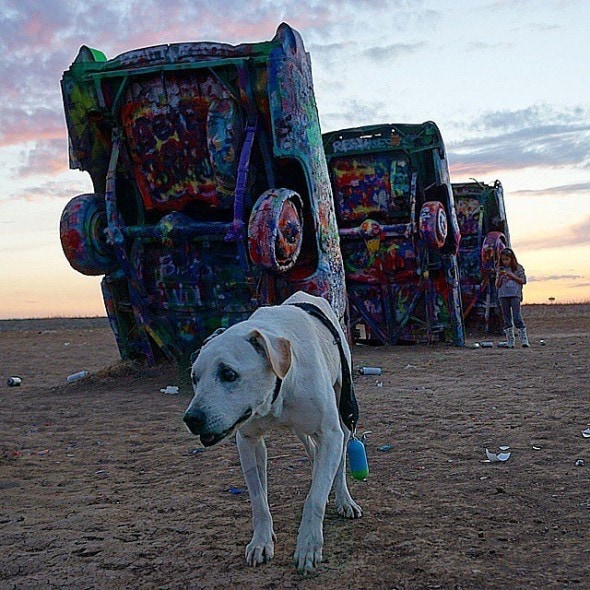 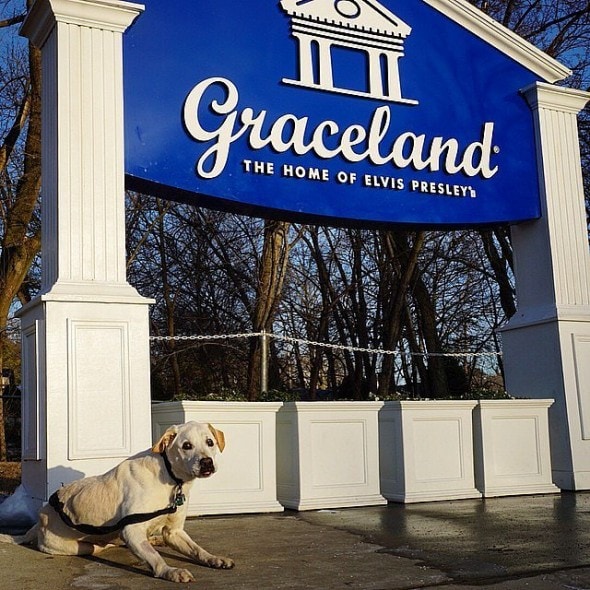 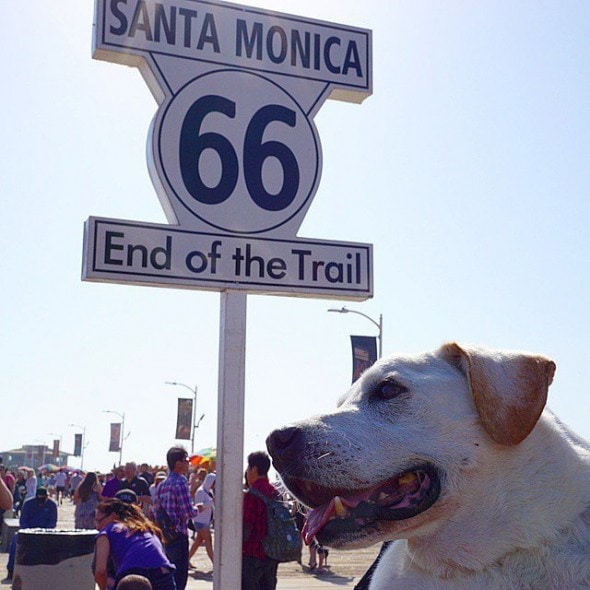