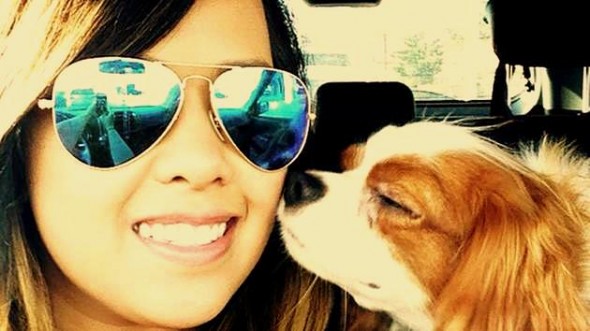 Bentley, the dog belonging to Ebola-infected Dallas nurse Nina Pham, has tested negative for the deadly virus.  He has been in quarantine for the last 11 days, but now that he is in the clear and Pham is recovering, the two will be reunited very soon.

“The test results show that Bentley has tested negative for the virus,” Dallas city officials said in a statement. “Specimen collection will be conducted again before the end of the 21-day quarantine period. Bentley will be monitored for a full 21-day period, similar to people exposed to the Ebola virus.”

Last week we told you about poor Bentley, who had to be taken from his family to prevent the spread of Ebola should he have contracted it from Pham.  But everyone concerned was working to make sure that, if healthy, he would be returned.

“When I met with her parents, they said, ‘This dog is important to her, Judge. Don’t let anything happen to the dog. If that dog has to be The Boy in the Plastic Bubble, we’re going to take good care of that dog,’” Dallas County Judge Clay Jenkins told USA Today.

Pham is the first person to have contracted the disease on US soil after caring for an infected patient who had just arrived from Liberia.  When it was discovered that she was ill, her one-year-old Cavalier King Charles was seized on October 11th and placed on a 21-day quarantine under the care of Dallas Animal Services and tested. 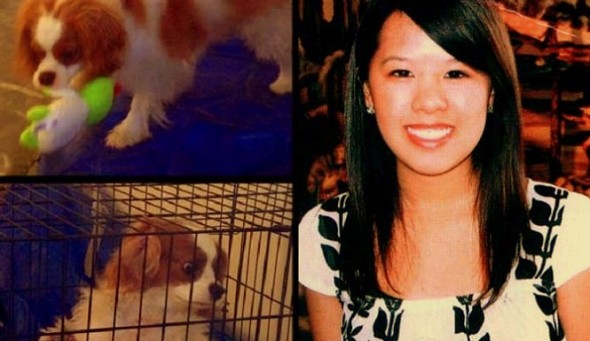 He is currently at an undisclosed isolated location, away from DAS sites.  Workers donning protective suits have been regularly sending Pham photos of her boy.

The nurse is now recovering, with her condition just having been upgraded from fair to good, and must certainly be feeling even more relieved knowing that her little Bentley is in excellent health.

So far there has been no evidence to suggest that any pets have come down with Ebola, but the CDC is taking caution while showing more compassion and common sense than Spanish officials did with Excalibur, the dog who was euthanized before even being tested.

“We are hopeful that Bentley’s journey will contribute to what we know about Ebola and dogs since they play such an important role in so many people’s lives, said Cate McManus, Dallas Animal Services operation manager.

Bentley is expected to be released from quarantine on November 1st. 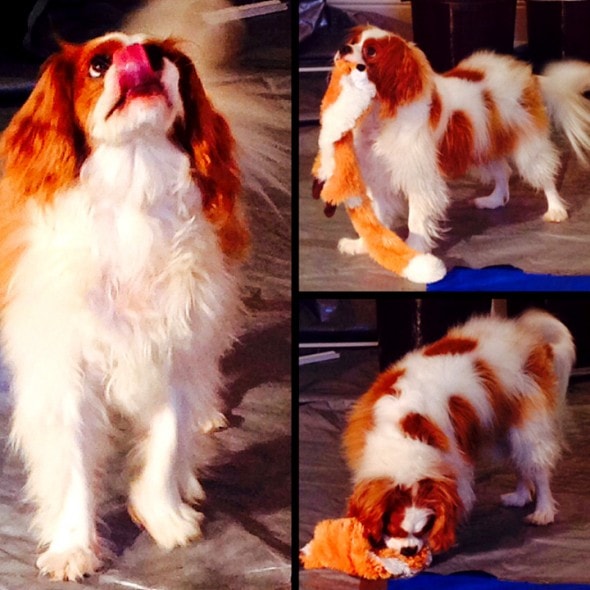