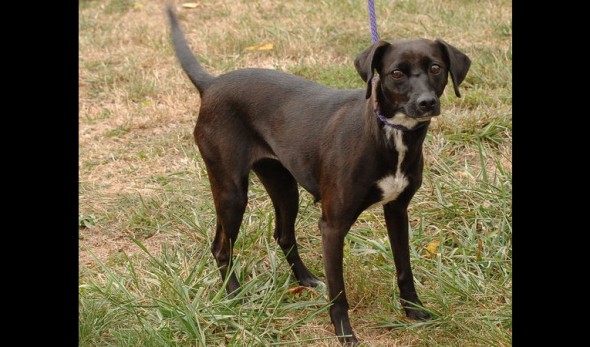 Animal control officers and an animal welfare group removed 18 dogs from a home in Trenton, New Jersey.  The dogs were reported as having many parasites, infections and were very underweight. 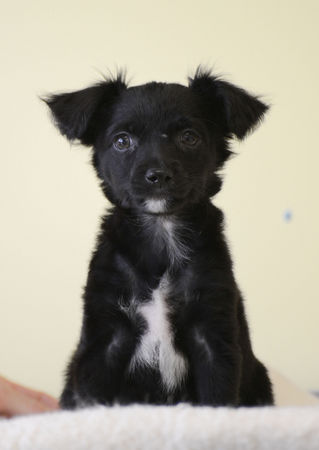 The dogs still in the care of the Animal Alliance are still undergoing extensive treatments to get them back to health, and in an adoptable state.  They are still fighting infections and parasites, and flea infestations.

“In these overcrowding cases, there tends not to be a lot of visitor traffic in the home; the owner likely knows they have too many dogs, and aren’t inviting many people over,” said Anne Trinkle.  Trinkle is the executive director of the Animal Alliance.  “We immerse them with lots of enrichment and socialization with our wonderful staff and caring volunteers.” 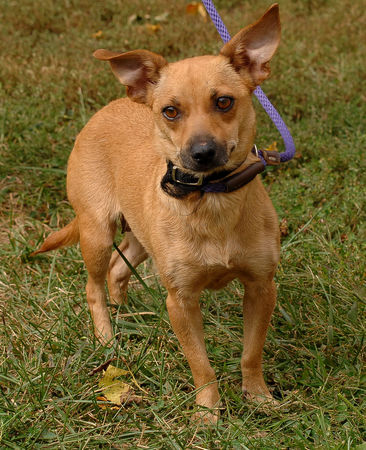 Donations are sought by the Animal Alliance to assist in paying for care and food for the dogs.

“The Trenton Humane Law Enforcement appreciates that Animal Alliance was able to help in this case,” said Joe Antonello in a press release.  “They’ve helped us many times before, and we are grateful that we can count on them for assistance in our lifesaving efforts for our shelter population and also for special cases like this one.” 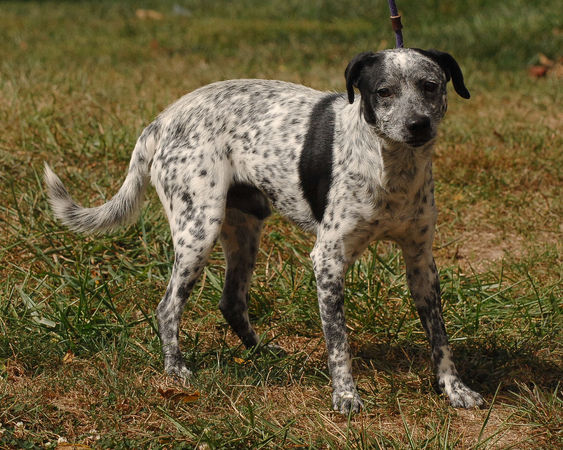