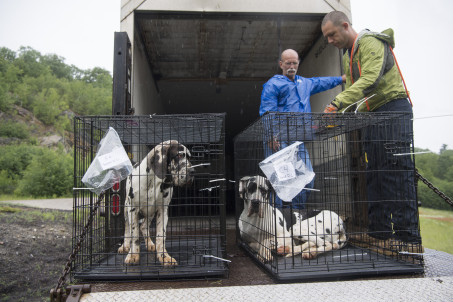 When one uses the term “puppy mill,” a number of images usually come to mind, and none of them are ever very good.  Well, things looked a little bit differently at a suspected puppy mill bust that took place in Wolfeboro, New Hampshire.  The site was actually a mansion in a gated community! 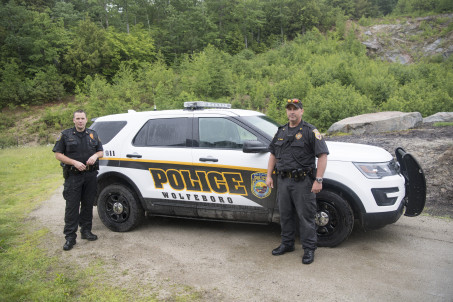 Once inside the property, things started to look much the same as many puppy mill busts.  The floors were covered in feces and urine, and all of the dogs were forced to exist in this filth that just permeated the place.  It’s almost difficult to imagine, a home that usually sells for around one-and-a-half MILLION dollars. 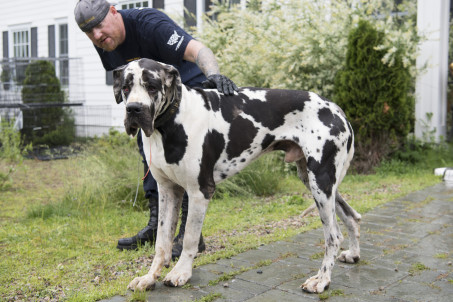 “It was horrifying in and of itself, but I’ve never seen conditions like this in a house of that magnitude,” said Lindsay Hamrick, state director for the Humane Society. 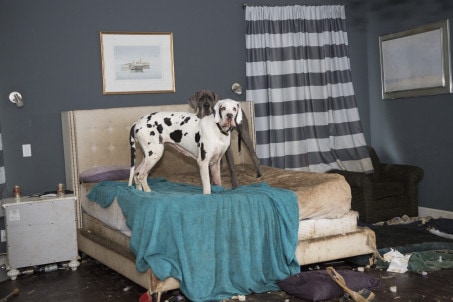 Christina Fay, 60, of Wolfeboro has been arrested and charged with counts of neglect.  All of the animals on the property have been removed, and two other people residing at the property have not yet been arrested, but could still face charges.  She was released on bail, with the condition that she cannot have any animals in her care of possession while the trial takes place. 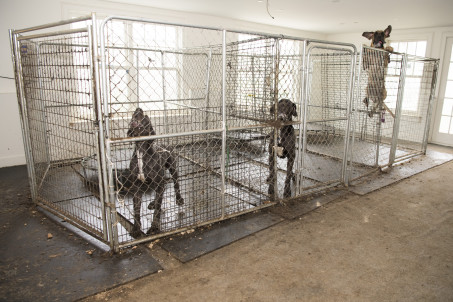 The investigation into the puppy mill started back in early May of this year.  According to law enforcement officials, it actually took them longer to find proper medical care and housing for all the dogs on the property in question then it did to decide to take action against Fay.  After all, some of the dogs were already fully grown, meaning a lot of care would be needed. 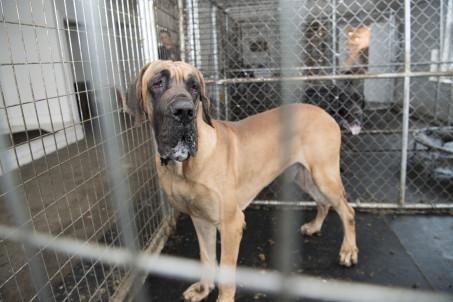 Stay with Life With Dogs for more information as it becomes available. 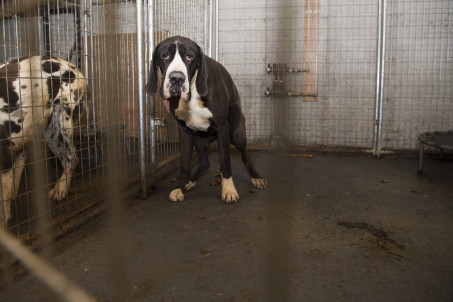