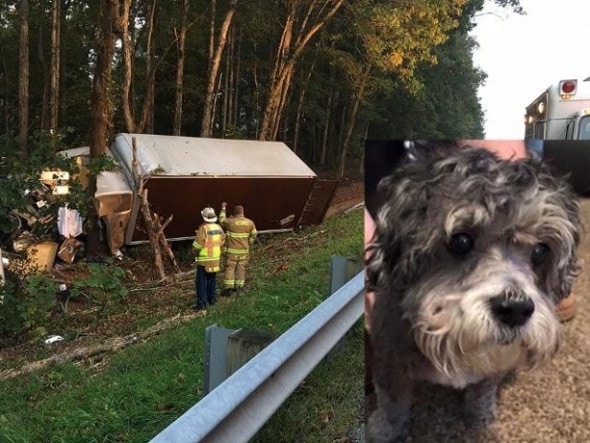 When a truck driver tried to avoid hitting a vehicle driven by someone that fell asleep at the wheel, the truck driver was in an accident and lost his life.  One of the EMS workers that responded has adopted the special needs dog that was with the driver of the truck that had lost his life.

The South Carolina Highway Patrol said the collision happened sometime around 6:30 AM.  It took place about a mile from the exit for Highway 243, near the town of Fair Play.

Gary A Stephens was the driver of the truck, and was 60 years old from Blacksburg.  Stephens was pronounced dead at the scene.  His 14-year-old dog, Cosmo was also in the truck, but had survived the accident.

The official reports say that a woman driving another car had fallen asleep behind the wheel.  She had woken up as the car began to spin out, and actually saw the truck driver swerve to miss her, heading straight off of the road. 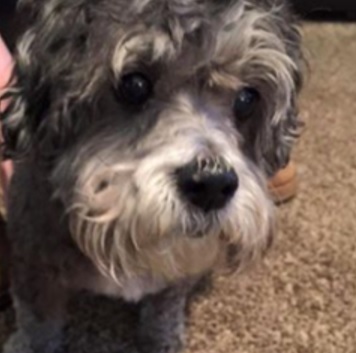 Officials were unsure of what the truck was carrying at the time, and a fuel tank on the truck had ruptured, so a hazmat team was called in, but ultimately not needed.  Stephens was carrying a load from Texas to Cleveland, North Carolina.

The female driver of the other vehicle was not injured in the accident.  She was taken to a local hospital for a medical evaluation, and was quite understandably shaken up.

Stephens’ family had wanted Cosmo put down, cremated and buried with his human.  They also knew that Cosmo was a special needs dog, requiring regular medication administration.  They knew Stephens loved Cosmo, and they were afraid that no one would want to put up with the extra effort required to take care of him.  They could not have been more wrong.

One of the first responders showing up to the scene of the accident has taken Cosmo in, and has promised to care for him as if he were another member of the family.  This way, Stephens’ memory can live on through the dog that was his best friend in life. 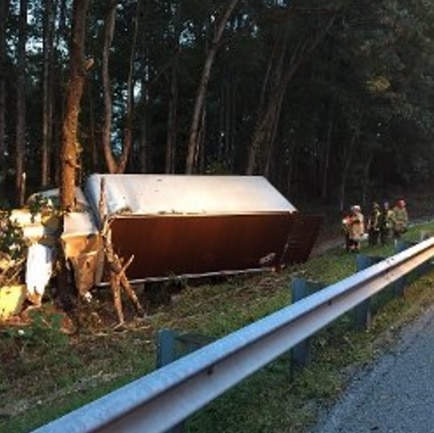