How much has your dog cost you? No, we don’t mean adoption fees, vaccinations, microchip, toys, bedding, clothing and food. We mean in damages. Our friends from across the pond just held a competition for naughtiest dog and Rolo, a three-year-old miniature dachshund won the crown. He has cost his owner more than $1,400 in damages. 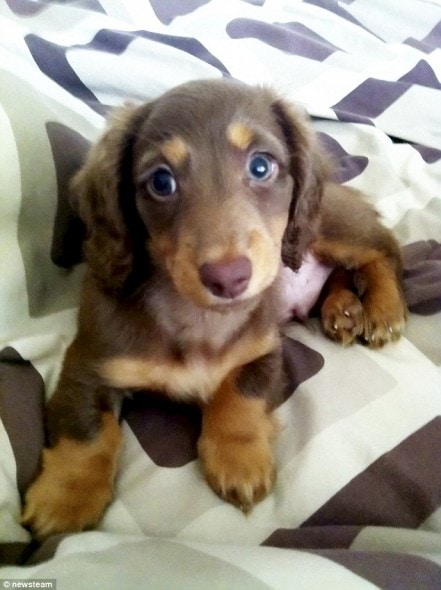 The competition was organized by Terry’s Fabrics, an interior design company, and the grand prize was over $200. Sure, that is nothing compared to the cost the winning dog’s destruction path has caused his owner, but at least the winner takes home bragging rights of being named England’s naughtiest dog.

Kelly Mobbs, the pet’s owner, says her little destroyer has chewed his way through cushions, wooden doors, pillows, bin bags, hair straighteners, kitchen chairs, wires and a weight bench. Most of his destruction happens when the dog is left alone, and even though repairing all the damage has made a dent on Mobbs’s pocket, she can’t stay mad at her cute little dog for too long. 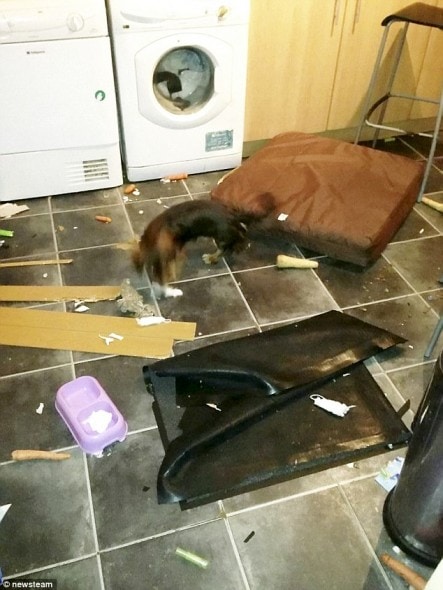 “He has always been so mischievous,” Mobbs told The Daily Mail. “Rolo is just a cheeky type of dog. I do tell him off but it doesn’t make a difference. He just gives you a look and it makes you melt because he looks so cute.”

The woman says she has tried to discipline him but nothing she has done seems to work. Over time she has just accepted that her dog’s mischievous behavior is part of his breed. She calls it “little dog syndrome.” 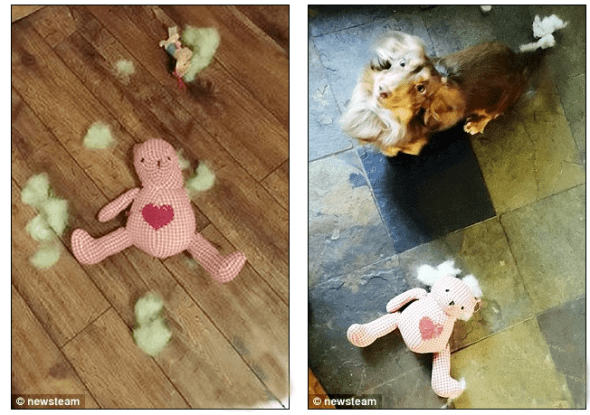 The prize money is not going towards any home repairs, it will be used to spoil little Rolo by purchasing him toys. They’ll probably keep him busy for a while, but once he is left home alone, we’re sure he’ll find something valuable to chew and destroy.

Congratulations Rolo! You truly are a naughty little dog.