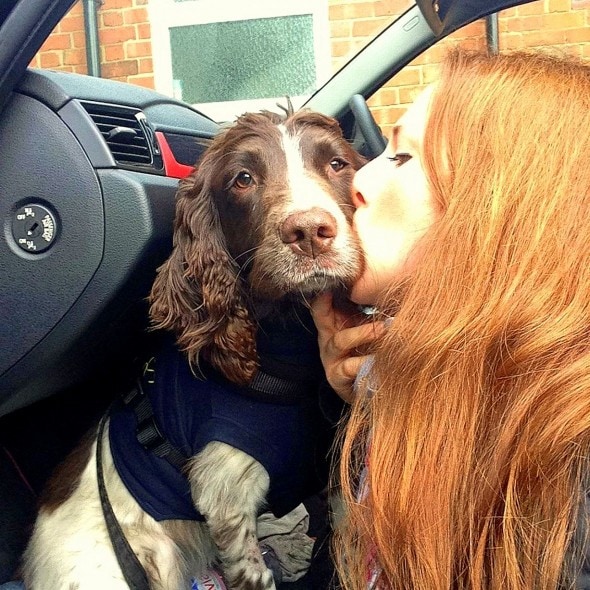 Three-year-old Springer Spaniel Alice was given only days to live when vets found that her heart was only working at a third of its capacity.  Her family couldn’t afford the expensive surgery, so they started a fundraiser.  Within hours, residents in their small UK village pitched in enough to save Alice’s life!

“Alice is normally so lively and is obsessed with playing with her tennis balls, but suddenly, she wasn’t interested,” Siouxie Nelson told the Mirror.

“Then she began to faint, which was really distressing… I heard her walking into the room but as I turned around to greet her she fell to the floor.”

An exam determined that she had a life-threatening heart condition and needed a pacemaker to stay alive.  Siouxie and her husband Richard were devastated that they couldn’t afford it.  The Nelsons have some money set aside for vet expenses, but the bill – about $7,000 – was well out of their price range.  They weren’t going to give up, though.  Alice is a family member – she even went with the newlyweds on their honeymoon. 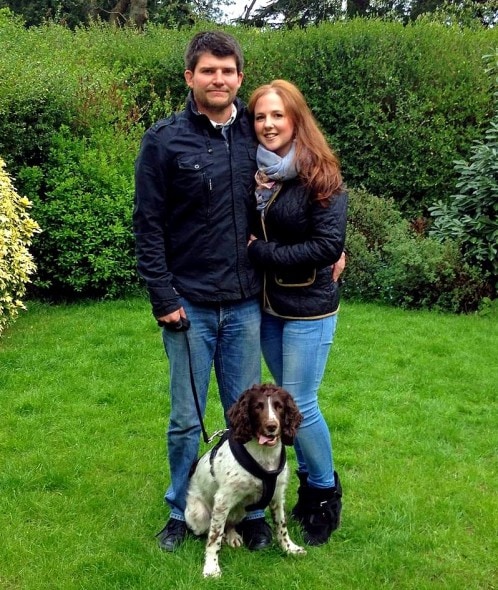 Siouxie started an online fundraiser out of desperation, and told friends and family about it.  She checked on the page later that day, and was gobsmacked to find that over £2,000 ($3,000) had already been donated!

Her Woodhouse Eaves, Leicestershire neighbors had heard about their misfortune, and contributed what they could.

“It’s a small village, so everyone knows Alice,” Siouxie said. “She’s so friendly, so everyone wanted to help her when she heard she was ill.

“The operation was a no-brainer for us, we would do anything for her.” 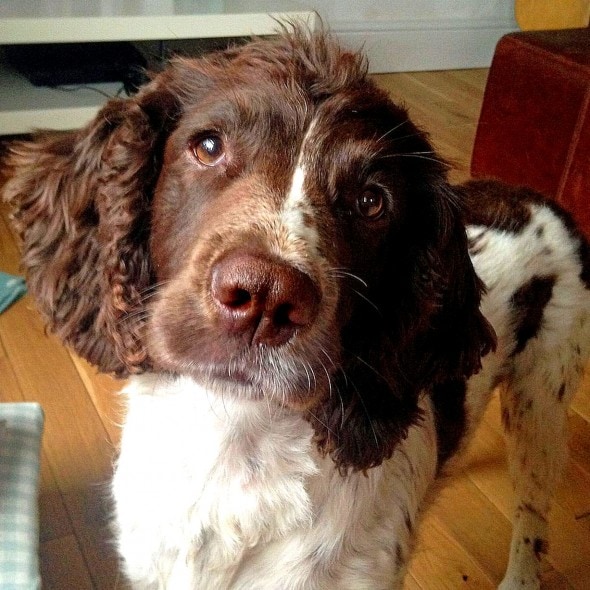 “Anyone who is a dog lover will understand how much they mean to you and are a member of your family.”

An update was posted to the fundraiser page yesterday:

“Alice had her pacemaker check on Friday she is finally signed off the sick! Hooray! The specialist said that she uses her pacemaker over 99% of the time, so lucky she had it when she did! She also has at least 8 years of battery life in her current pacemaker!  We just want to say a massive thank you again to everyone so much for supporting us, Alice is back playing with her tennis ball again!” 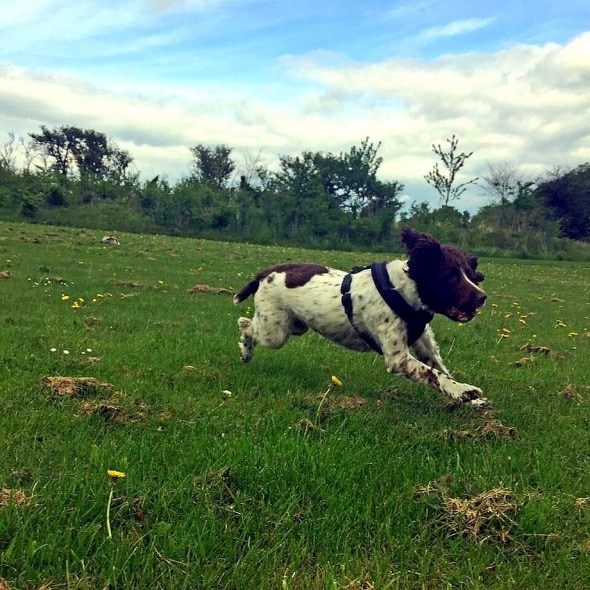