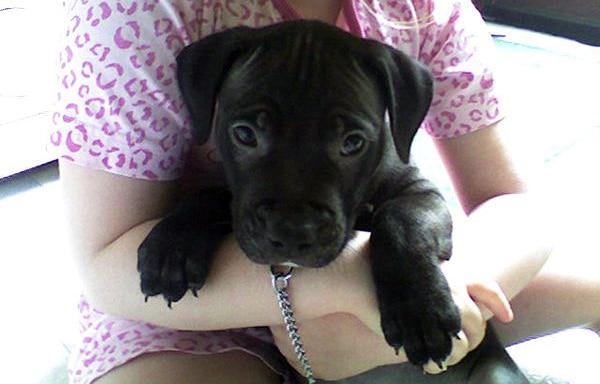 We apologise for the silence as we know our many friends and supporters around the world have been desperate for news but until we had further talks with our legal team we had nothing new to share. We needed to explore all possible options before we issued another statement as we did not wish to give those that have campaigned so tirelessly any false hope or for anything to be taken out of context as has happened in the past.

Whilst there may well be errors in the Judge’s ruling from a point of law this has little bearing on whether we can or should progress by taking the case to a higher court. The ruling is based on the Judge’s decision that he deems Lennox to be unsafe despite evidence given by those qualified to assess and understand dog behaviour that contradicts the testimony of the Prosecution that was presented in court. This has given us little room for manoeuvre.

Our concern and priority has always been the welfare of our beloved boy. We have fought to have Len returned to our family from the moment he was seized but we have been advised that the legal fight is at an end. We are obviously distraught but have to consider the impact that any future lengthy legal battle would have on Len if we chose to go against the advice that we have been given. We cannot subject him to any more as there are no grounds for a further appeal and we do not wish to prolong his suffering any longer by engaging in a battle that we simply cannot win.

We have attempted to write this statement many, many times but have struggled to put in writing that the fight to spare Lennox’s life may well be over. It has been almost impossible for us to accept that we have to admit defeat. We always believed that there was some hope and that justice would prevail. We were wrong. There have been many dark days for us since Len was taken and we want you all to know that it is your support and kindness that kept us going through the blackest times.

This is all we can share with you at the moment and we are finding it hard to come to terms with the fact that there is nothing more that we can do from a legal point of view and that Lennox may well be killed. We have one last hope that Belfast City Council will allow Lennox to be rehomed in the USA. The offer is there but we have no say in whether this offer will be accepted. We have never refused to rehome Lennox. That decision was taken out of our hands from the moment Len took his final walk with us from our house to the Dog Warden’s van.

If the offer is turned down we will fight for our right to say goodbye. We cannot bear the thought that Lennox will die without being reminded of the hearts and hands that love him.