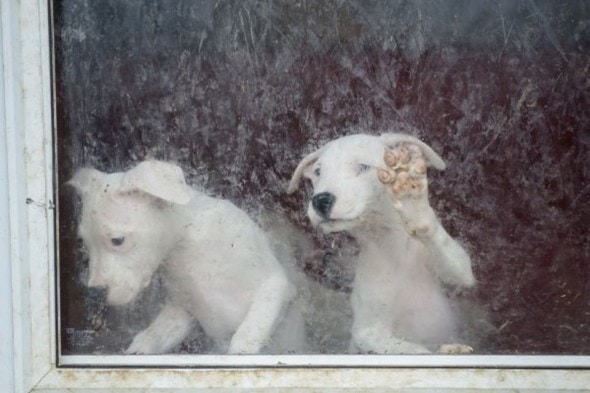 In Cottonwood, Alabama, 60 dogs believed to be part of a breeding ring specifically for fighting dogs has been rescued.  The HSUS says almost every single dog could be listed in poor condition, citing them as being underweight and in need of immediate rescue. 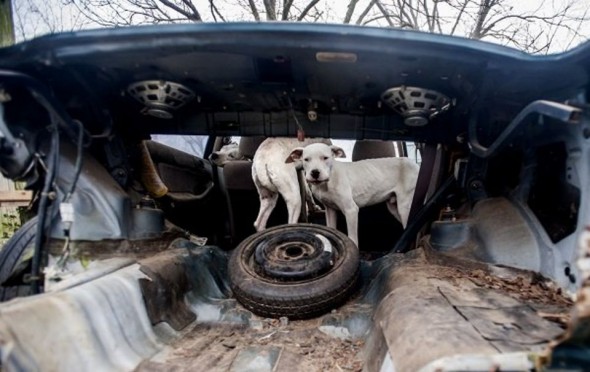 Public Safety Director Col. Jim Smith said, “The cruelty these dogs were shown is painful to see, and we couldn’t stand by and allow them to suffer.” 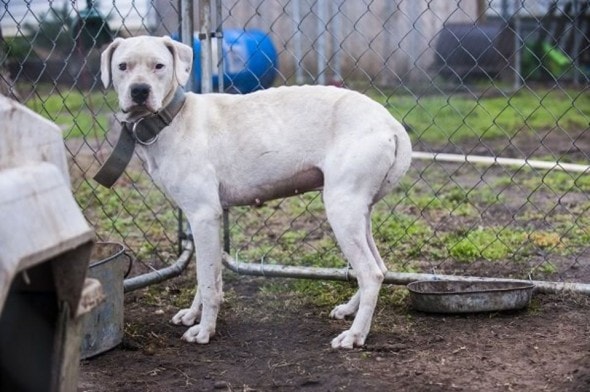 When the police served a search warrant on the property, they found that almost all of the dogs were Dogo Argentinos.  Rescuers also removed two French bulldogs and a German shepherd.  Dogo Argentinos are often bred for what are referred to as “dog-hog” fights.  The dogs are put up against a very large wild hog, and bets are placed on the outcome of the “match.” 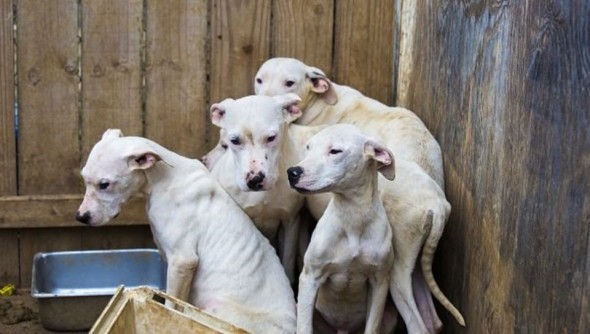 The police also found illegal drugs and firearms on the property which were also taken into evidence.  There is a very long list of charges the alleged dog fighting breeders arrested in the raid.  Most of the charges revolve around animal cruelty, and felony drug charges are also pending. 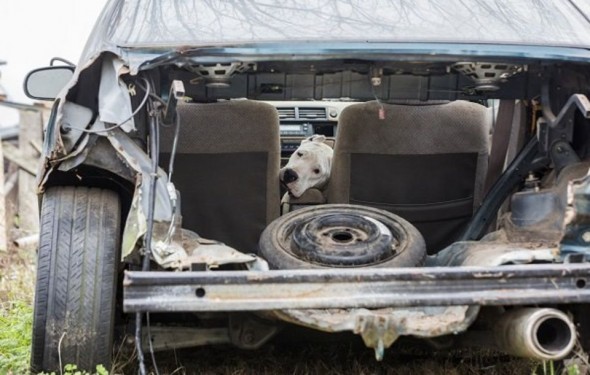 According to the HSUS, the dogs removed from the property are between four months old to teenaged.  Along with the rampant malnutrition that seemed to plague almost every dog removed, many also suffered other injuries and diseases that no dog should be forced to deal with. 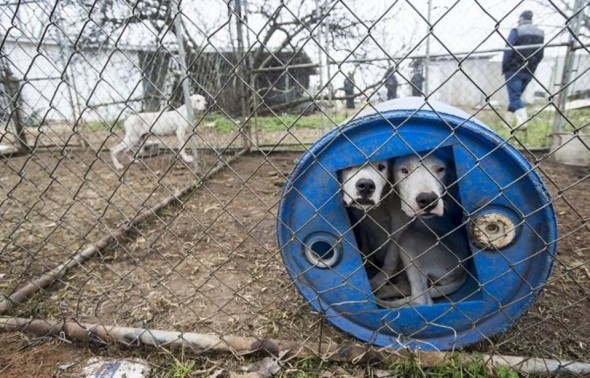 The HSUS is assisting local law enforcement in identifying and sorting evidence.  Stay tuned for more updates as they happen. 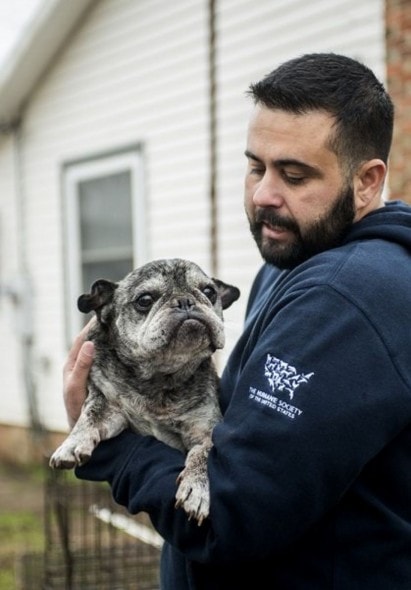