There’s no formal training for such a rescue, but that didn’t stop the crew of the Hillsboro Fire Department from spending their Saturday night rescuing a dog who got stuck in a pipe. 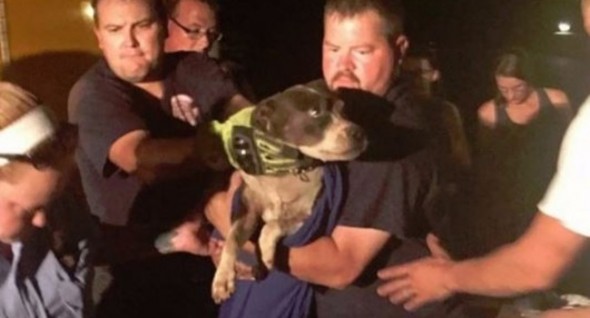 The call came in around 5:30 p.m. after people heard muffled dog barking and realized with surprise that it was coming from a pipe that ran well below the driveway of a home. The pipe was just 12 inches wide, necessitating some creative thinking. Crew members, along with some help from the Goldman Fire District and Jefferson County Animal Control, worked for four hours before eventually liberating the pup. 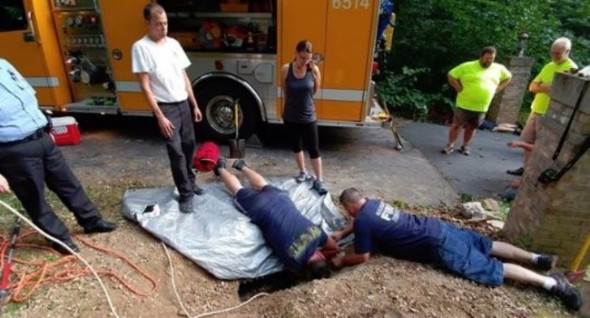 Thanks to the help from multiple departments and the community sharing the story, the rescued pup, whose name is Bailey, has been reunited with her owners and is doing great! She was missing for six weeks. Owners learned of the rescue via social media posts and were brilliantly happy to be reunited with their lost family member.