Frankenweenie is an upcoming 3D black-and-white stop motion-animated film, directed by Tim Burton. A remake of Burton’s 1984 short film of the same name, the film is scheduled for release on October 5, 2012, and will be the first stop-motion film to be released in IMAX 3D. 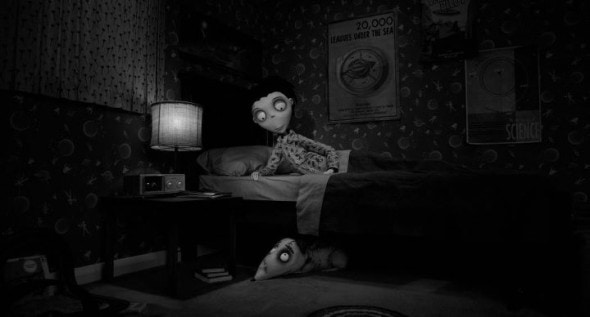 In the film, a boy named Victor loses his dog and uses the power of science to bring it back to life.