Fritz is a champion, of a sort.  He is the single WORST at playing catch with his human.  He’s so bad at it, his human felt the need to make a video and some photos! 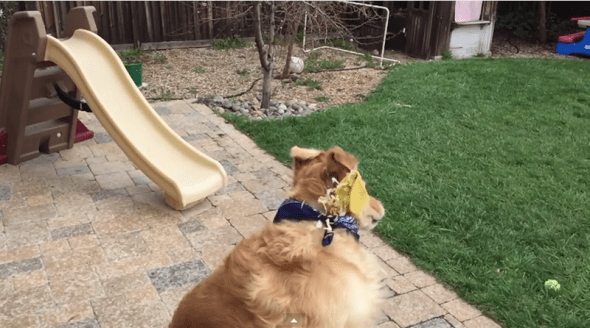 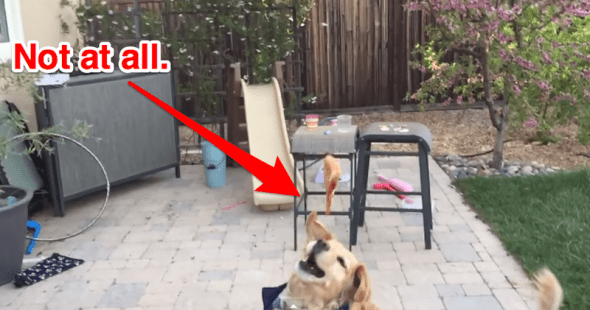 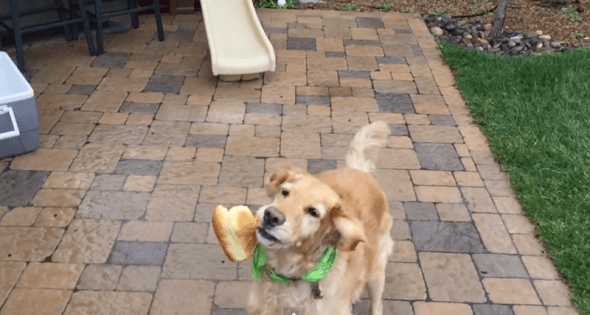 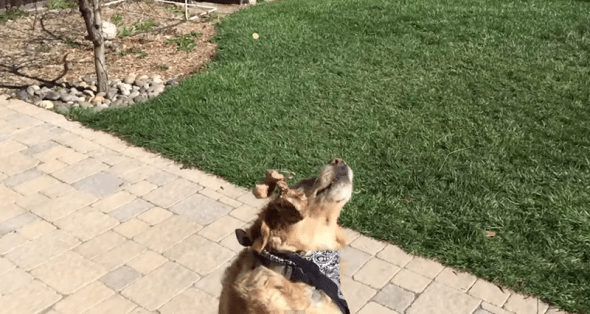 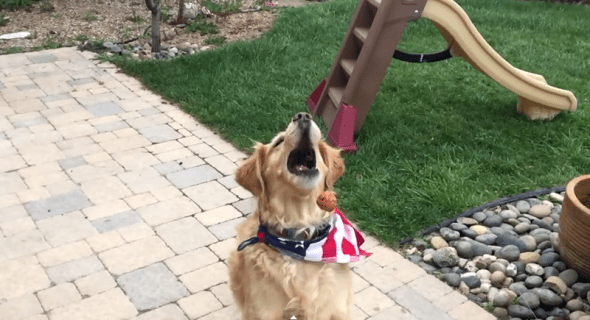 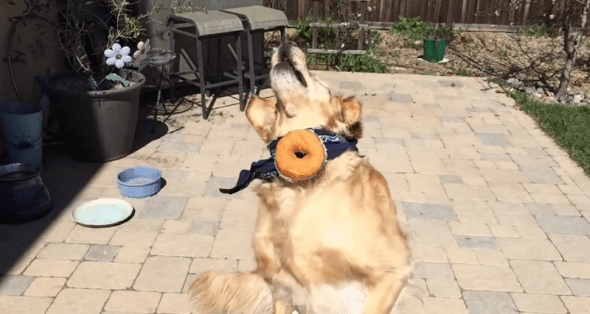 Yes, if Fritz is going to win any awards, it most certainly will NOT be for “Food Catch” accuracy.  However, it doesn’t matter, because Fritz is a good boy and a very cute dog, indeed.  Check out the YouTube below!