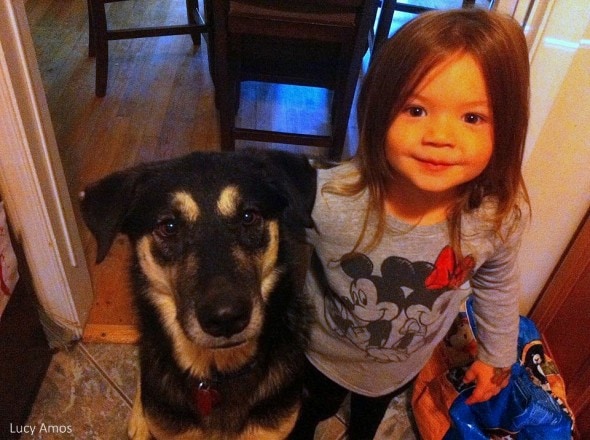 From the Fairfax County Animal Shelter:

Shelter dog Reuben was famous among the staff and volunteers because it took three to four people to put him back in his kennel. He hated confinement so much he would splay all four legs and become dead weight. Otherwise, he was pretty perfect and we felt terrible each time we had to put him back in his kennel. Once inside, he would give us the sad, depressed face until somebody brought him back out. Out of desperation, we sent him to one of our foster families.

The family fostered him for a couple of weeks and we managed to get him adopted by sharing his photos on social media. The foster family was really happy for Reuben but they found they were heartbroken after he left their home to go to his new family. The foster mom said she felt like “he’s the one that got away.”

Much to everyone’s surprise, a week after he was adopted, the adopter returned him to the shelter (no fault of his, just a change in life circumstances).

The foster family was overjoyed and they promptly decided that Reuben needed to be a permanent addition to their family. They adopted him and we’ve rarely seen such a happy dog or ecstatic family. Here is Reuben hanging out with his new sister in his foster and now forever home and a picture of him on a walk. He looks so proud! 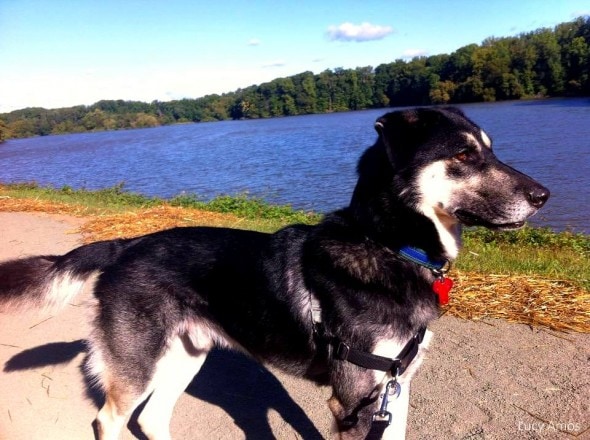 0 thoughts on “From Foster to Forever”