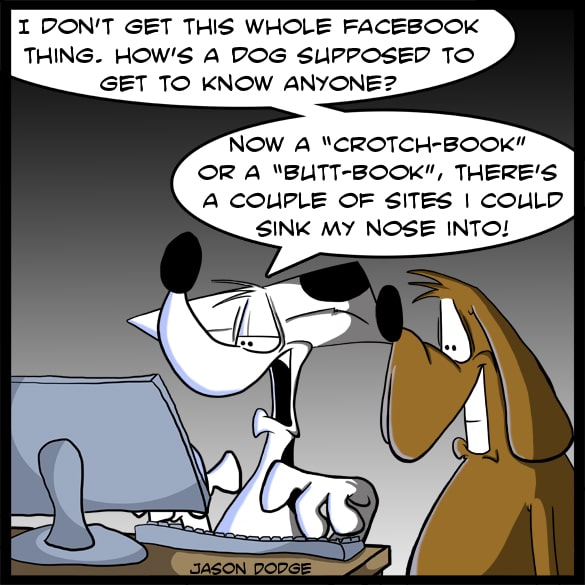 This week you’ll notice that your regularly scheduled cartoon has some guest stars. Some of you may recognize them and some may not. They are Alice and Petey from the cartoon Cul De Sac by Richard Thomas. There’s a good, no GREAT, explanation!

Team Cul De Sac was formed by Richard’s friend Chris after Richard was diagnosed with Parkinson’s disease. Cartoonists from everywhere were invited to donate original art made especially for a book about Parkinson’s awareness in Richard’s honor. All profits from sales of the original art will be auctioned as part of the fundraiser.
This cartoon is Jason’s contribution.

Bid here for your chance to win: http://comics.ha.com/c/item.zx?saleNo=510&lotNo=33&fb_source=message

Note: if an LWD fan wins the print, Jason will throw in a custom cartoon of their favorite pet! 🙂 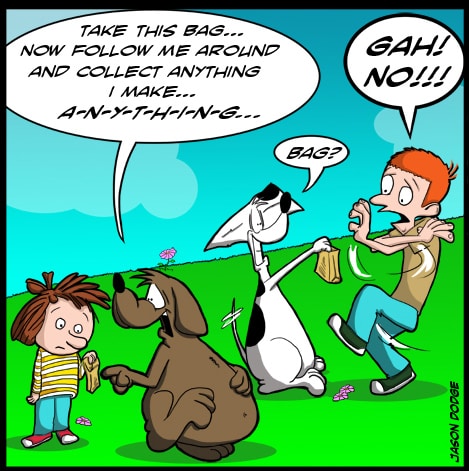