When Carrie Fisher passed away this past December, her family initially decided that her dog Gary would be going to Fisher’s daughter, Billie Lourd.  However, according to reports, Gary will actually be living with Fisher’s longtime personal assistant Corby McCoin instead. 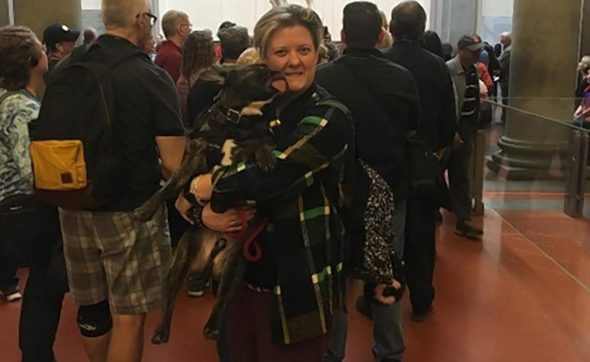 The decision was made after her family realized that Gary actually got along better with McCoin, and really seemed to be far more attached to McCoin as well.  After all, being Fisher’s assistant for so long, one would have to assume that they know each other quite well. 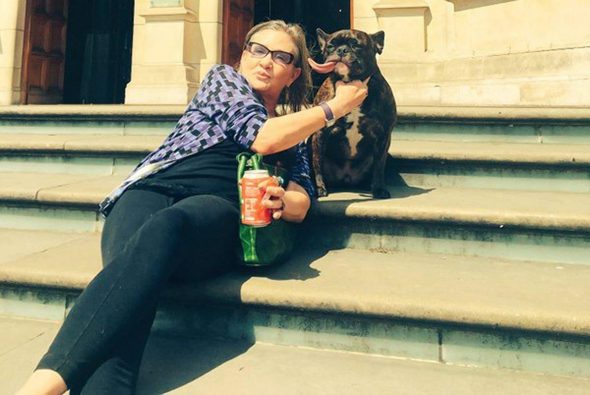 McCoin took Gary home almost right away, and is listed as the official adopter.  Fisher was rarely ever seen without Gary somewhere close by, and he often came along to talk shows and other appearances Fisher would make.  It’s reported that Gary was even right there with her to the end, right by her side on the plane she had a heart attack on.