Celebrities and top dogs strutted their stuff down the red carpet at the Fourth Annual Glitter & Glam: An Extraordinary Fashion Show, Silent & Live Auction, and Wine-Tasting for the Animals event hosted by Agape Animal Rescue of Nashville, Tenn. 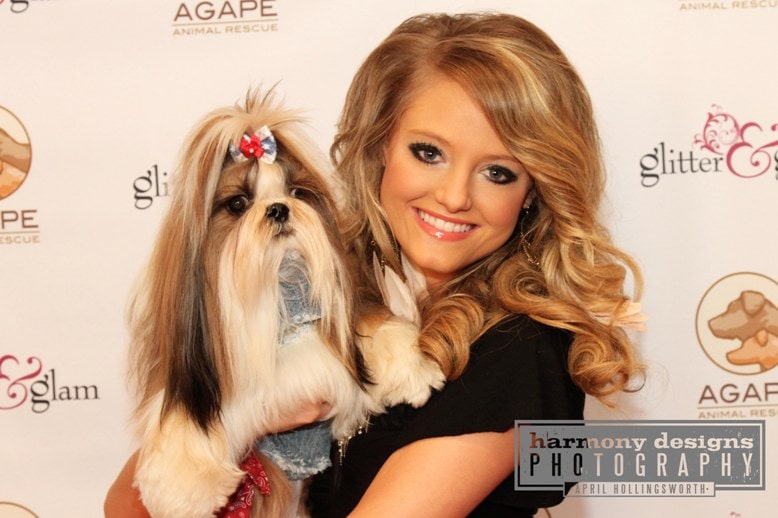 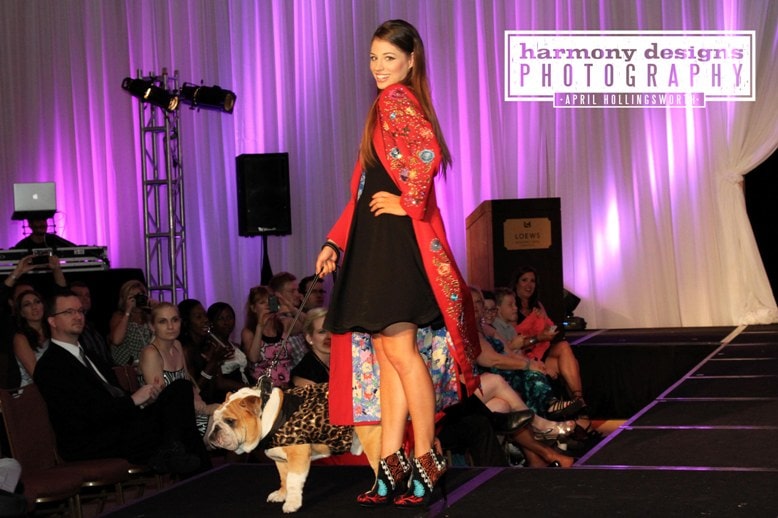 “This night, full of high fashion of the two and four-legged kind, paid tribute to more than 500 lives saved through this deserving mission in the 8 years Agape has served the greater Nashville area,” said Agape’s executive director, Tanya Willis. “It also sends the message of hope that so many more lives will be happily restored through the continuation of Agape’s work.” 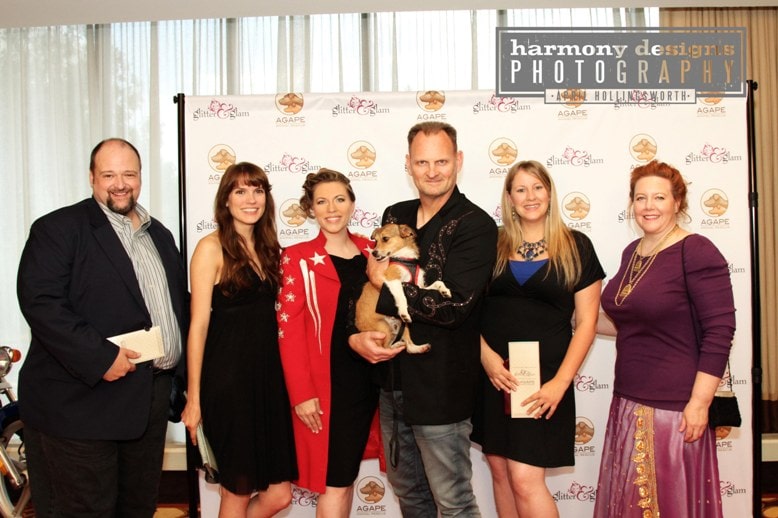 Three of Agape’s current animals–Olive, Junior, and Radar–were honored as they were introduced to the crowd. About $10,000 was raised for the animal rescue mission.